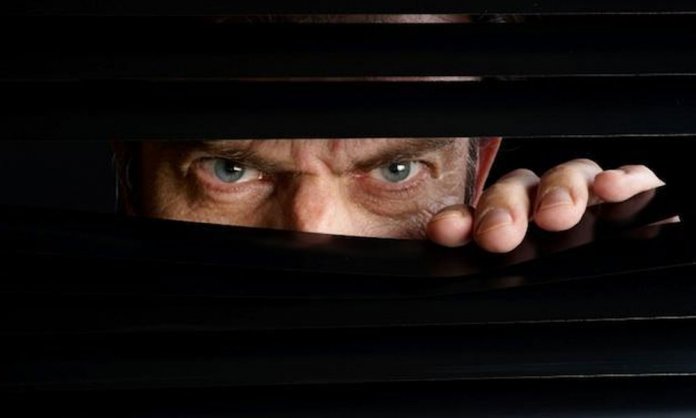 The incidents of peeps, pervs, and hidden cameras have increased in a surprising number in recent days. Women have to be extra careful and attentive, as well as children while changing in trial rooms.

Earlier, a woman found a hidden smartphone in one of the boxes placed in a popular brand’s trial room by an employee.

The company issued their statement saying that the culprit was terminated from their employment and other rooms were also checked immediately.

However, this is not the only case to have happened. Another incident took place in Karachi in a brand’s outlet located in Clifton when a woman was in the trail room and noted some shuffling behind her through the mirror. Upon investigating, an employee had been hiding inside a cupboard!

While taking notice of the Faisalabad issue, the Government of Punjab assembled a 6-members team to inspect trial rooms in malls. The team inspected 58 shops and drafted a report, as result, it was found that all 58 shops had CCTV camera placed near women’s try room deliberately!

During the inspection, there were holes detected in walls of the trial rooms and complex ceiling structures were also found which could perfectly be used for installing the hidden cameras.

The outlets have been instructed to improve the structure of the women’s room and to take precautionary measures so that such incidents can be prevented in the near future. All shop owners have been warned against strict actions and consequences. 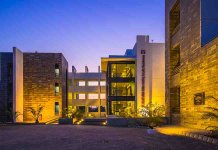 10 Hilarious Ads That Will Tickle Your Funny Bones Amid The...