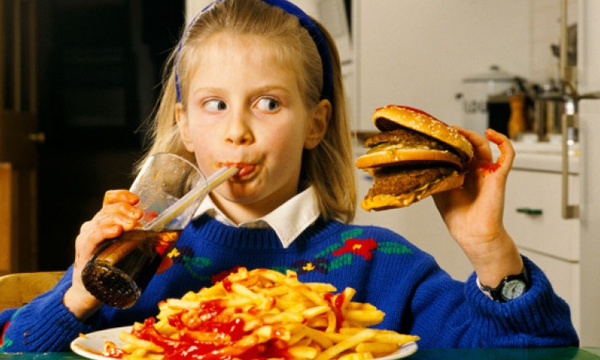 Yale University study has found more evidence to support the claims that food advertising has a strong influence on the eating behavior of children, particularly when it comes to junk food.

Researchers analyzed 45 studies and 69 statistics which covered 3,292 participants in total to find that exposure to food cues such as food advertising increased eating and also weight gain across a broad spectrum of individuals, including children and adults, dieters and non-dieters, and both the lean and the overweight.

The team also found that visual cues, such as TV adverts, had an even stronger effect than olfactory cues, with the effect similar to that of exposure to real food. Commenting on the results, Hedy Kober, co-author of the paper, called into question the amount of food advertising aimed at children, “Up to 26% of variance in eating behavior or eventual weight outcome has to do with craving and other responses to food cues, especially visual food cues,” he said.

“The evidence is incontrovertible. And if food ads are that powerful, do we really want these ads running on Sunday morning cartoon shows?”

The study was published online in the journal Obesity Reviews.

After questioning 1700 parents of 2- to 4-year-olds in Sweden about their children’s TV habits and soda consumption, the researchers found that for every hour in front of the TV, the child’s likelihood of drinking a sugary beverage increased by 50 percent, as more time in front of the television meant more exposure to junk food advertising.

The researchers also saw that when parents made an effort to decrease their child’s TV viewing time, the amount of sugary drinks they consumed also decreased.

And a 2009 US study found that while watching a TV show that exposed them to food advertising, and offered snacks at the same time, children consumed 45% more unhealthy snack foods, and adults consumed more of both, despite neither group reporting feelings of hunger.