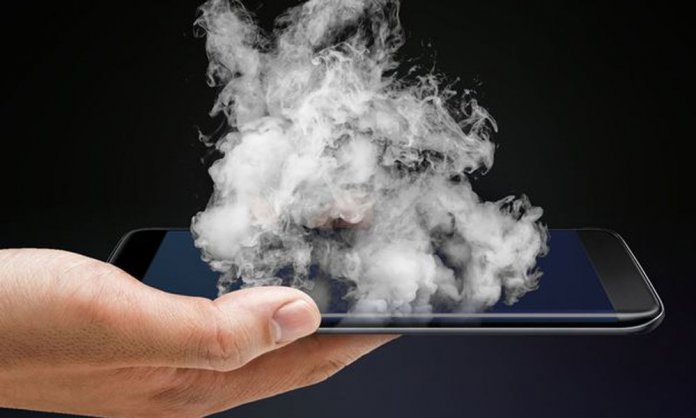 A recent video has left Apple fans shocked and in disbelief and they cannot digest what their eyes just saw!

A video of an iPhone is circulating social media. In the footage, a Chinese orientated man is seen biting into the battery to check the quality.

However, second after a flame erupts and panic takes over the entire store! 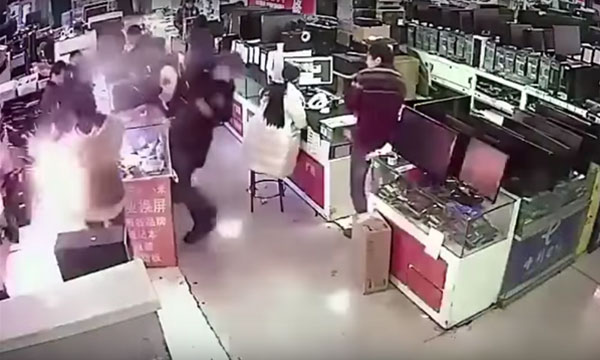 A woman who is standing beside him seems in shock as she is trying to process what just happened, and customers from nearby can also be seen trying to figure out what the sudden noise was about.

The debate going on social media is the question of why did the battery explode after just one bite whereas others are challenging the man’s intelligence as manufacturers have strictly asked individuals not to expose batteries to high temperature and other environments.

Tech experts told that the battery could have been ruptured by the bite, causing the explosion. No one was injured in the incidents, though a number of customers in the store were shocked and escaped from the place.

Apple had announced to release a software update that will allow users to turn off a feature that slows down iPhones when batteries are low in charge.

Watch the incident below!