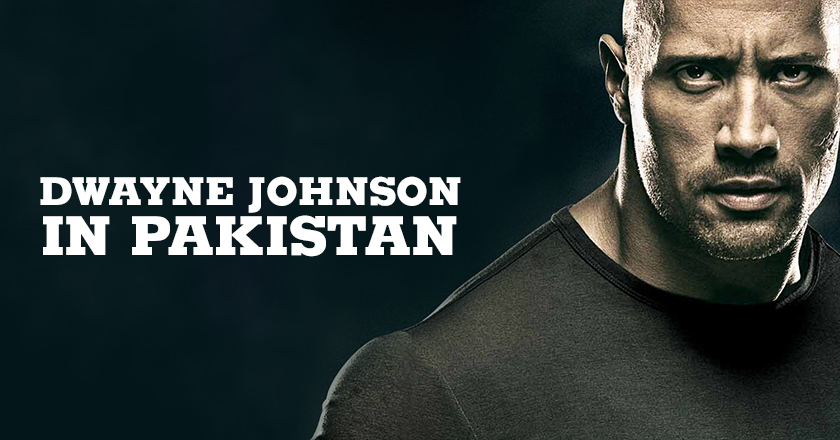 The unexpected has happened! International superstar, Dwayne Johnson aka The Rock is in Pakistan!

The 42 year old American actor/producer and professional wrestler is visiting the country as part of his promotional spree for the seventh installment of Fast & Furious franchise.

According to reports, his visit to Pakistan is being kept under folds due to security concerns but shunning all security threats (because he is The ROCK), the 6.4 ft tall hunk, who can melt hearts just with a glance will visit leading cinemas in metropolitan areas of Pakistan.

His 3 day long visit will include promotional tours, meetings with his millions of fans and a special premiere for Pakistan’s film fraternity on April 2nd, 2015 (What we wouldn’t give to be there!)

Once again, the details for the premiere night are kept hidden under special protocols.