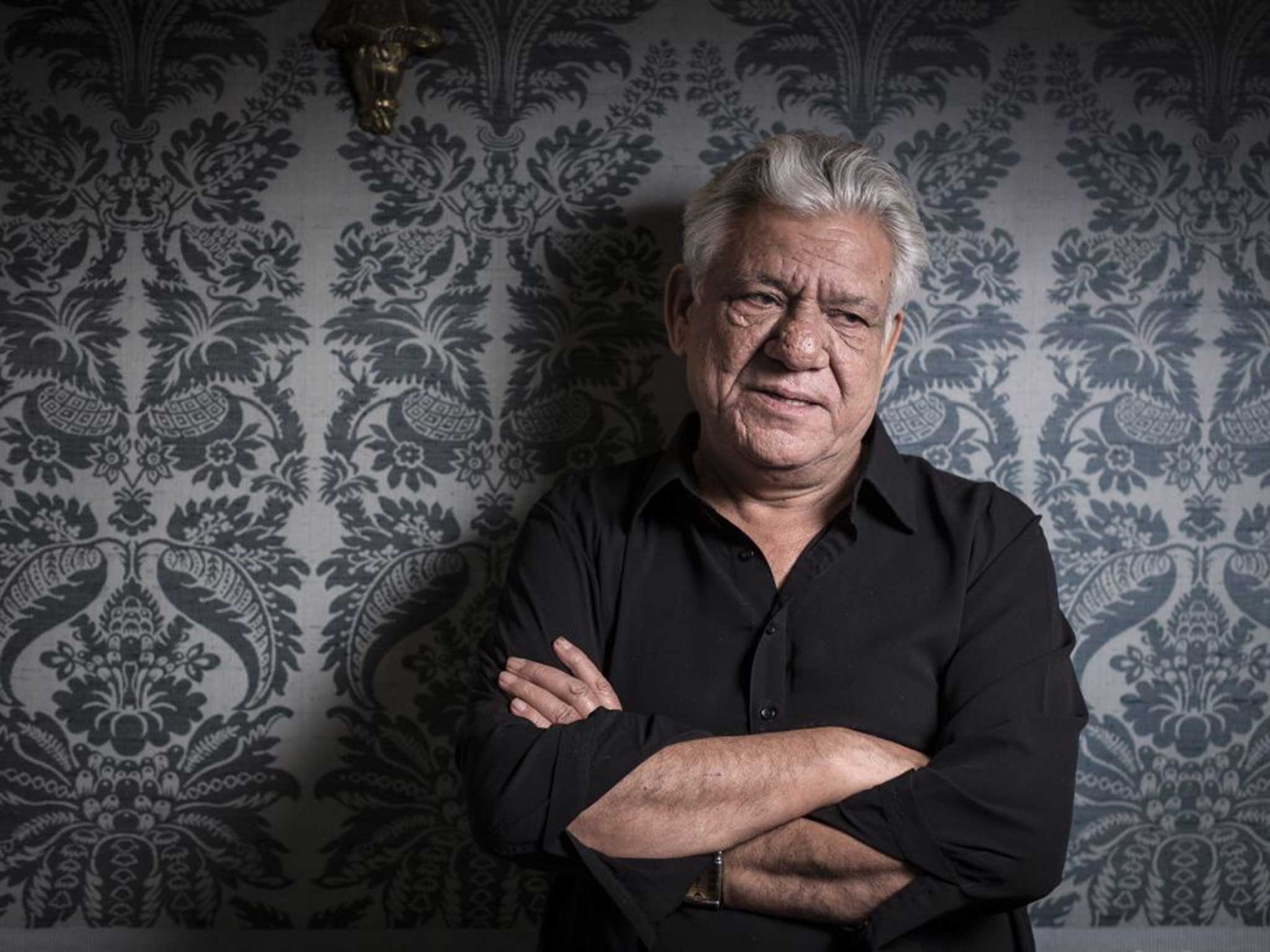 Bollywood’s veteran actor, Om Puri passed away early Friday morning at the age of 66. The cause of his death is supposedly a heart attack. Complete investigations are underway.

The news comes as a big shock for India’s entire entertainment industry, his family and old friends. Bollywood fraternity has started pouring in their respects. The legendary actor also played a major role in Lollywood movie, Actor-in-law and was also working towards building bridges between India and Pakistan.

The actor’s followers and fans took to twitter to send out their condolences and expressed their grief.

The end of an era …. The legacy lives on.. RIP #OmPuri

RIP Om Puri.
We have lost one of our finest.
A talent, A Voice, A Spirit.
Will miss you Puri Saab.

#OmPuri lent dignity to d medium he worked for. Whether it was stage, TV or cinema. He elevated status of the projects was associated with.

Goodbye Om! A part of me goes with you today. How can I ever forget those passionate nights we spent together talking about cinema & life ?

Omji… I will miss that warm tight hug that you gave me every morning on set. Khudahafiz sir… you were the best!

So long Omji. Prided myself on being his friend peer & admirer. Who dare say my Om Puri is no more ? He lives through his work.

Condolences on the passing away of one of our finest ever actors #OmPuri pic.twitter.com/gBCK6mWwLF

RIP Om puri .. interactions with you were always full of life.. you were one of the finest artist we are proud of..

#OmPuri introduced a new school in film acting. One of the rare actors who was equally successful in both parallel and mainstream cinema.

Sad to hear about the passing away of the very talented Om Puri, my co-actor in many films…heartfelt condolences to the family. #RIP