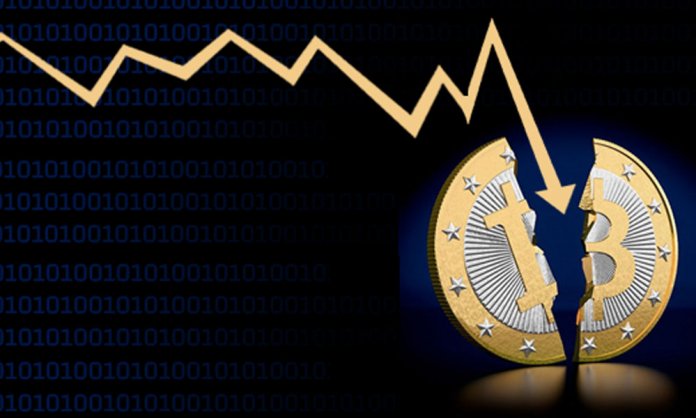 Bitcoin’s value is no less than a rollercoaster ride. At the starting of 2017, the value of the cryptocurrency lied at less than $1,000, and by year-end, the value raised to over $19,500, reaching an all-time high!

However, recently, the value of the currency has fallen down with a drastic change in its value, it even went under $6,000 (at $5,995.58) for a brief while before managing to cross the 6k milestone.

All-in-all, the value of the currency has taken a 50% dip in value

Bitcoin’s price is base on the demand for the currency. If the ‘trust of people’ is still in the cryptocurrency, and they continue to buy it compared to those who sell it, the value will see an increase.

However, if it is vice-versa, more sellers than buyers, then the currency will drop in value.

The value is massively impacted by an individual’s trust factor; because there are many who think it is a bubble which can burst anytime. The time and money invested in it can go in vain. 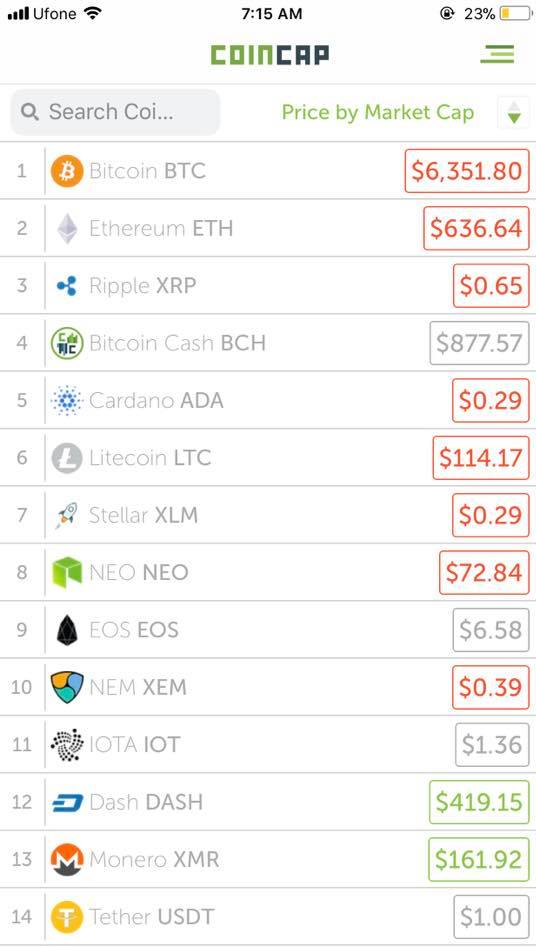 This is because the thought of Bitcoin being a bubble is predicated on the thought that it is invisible and so has no value. While there are reasons to believe it is NOT true, as by definition, Bitcoin is a scarce commodity and there are just 21 million coins available in the world.

It may have utility, as it can be used to purchase valuable goods, from a donut to a mansion, anything and almost everything can be purchased via cryptocurrencies these days. On the other hand, skeptics still claim it has ‘no value’ at all to begin with.

We have yet to see what fate the currency has in store.

Mere Pass Tum Ho Might Get Sequel -Khalil ur Rehman!