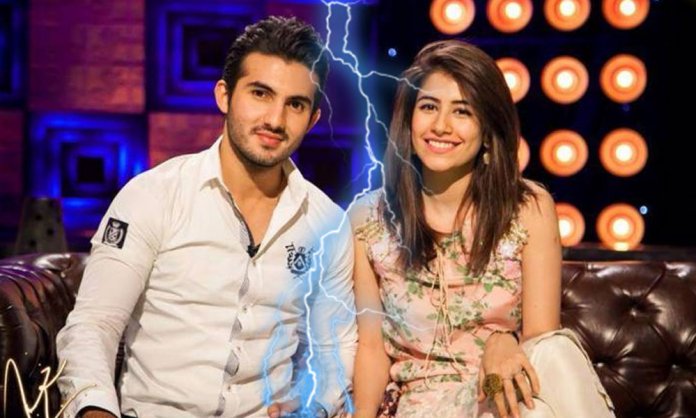 Social Media was left in absolute shock when news broke out that actress Syra Shahroz and hubby Shahroz Sabzwari are no longer together.

The news spread like wildfire and in no time took over every platform. In the midst of this, rumors of the couple’s divorce added fuel to the flame.

However, Shahroz’s father the renowned actor Behroze Sabzwari denied these rumors and shared that the couple has not filed for divorce.

As of now, they have separated but are not divorced. He also added that disputes are a part of every family while speaking to Daily Jang.

Furthermore, He informed that Syra is currently staying with her father to look after him.

He added that the couple has spent a “good marital life” together over a course of the past 7 years.

On the other hand, another rumor hints that the couple has split because Shahroz is dating another woman who is rumored to be none other than top model Sadaf Kanwal.

But, Kanwal has denied the rumor and has said that they are just friends and met just 1 month ago during the rehearsals for an award show.

However, social media was quick to point out that Sadaf has been commenting on his Instagram posts a little too much and are sure that there is something cooking for sure between these two.

Nonetheless, it has not been official by either one of the celebs.

Did Sadaf Kanwal Just Drop a HUGE Hint about Her Relationship with Shahroz Sabzwari?