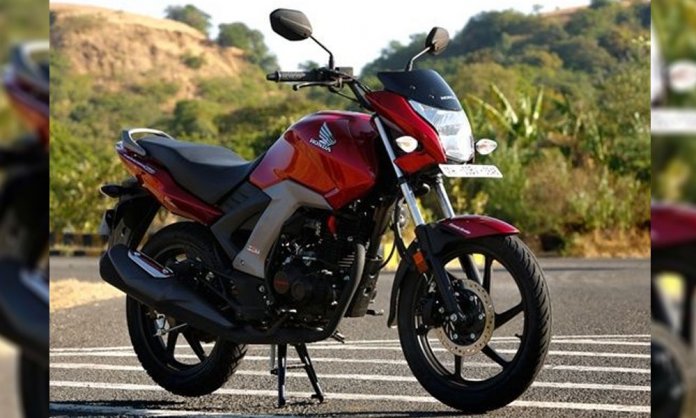 Atlas Honda bike prices have increased for the first time in the new year! The company has now increased their prices for the 7th time in the last 13 months.

The reason behind the increase in prices is due to the devaluation of the Rupee against the Dollar. The cost of imported automotive parts has increased, thus the price hike.

Reportedly, the company has already made the new prices effective of January 1st, 2019. A notification has been circulated to all dealerships across the nation. 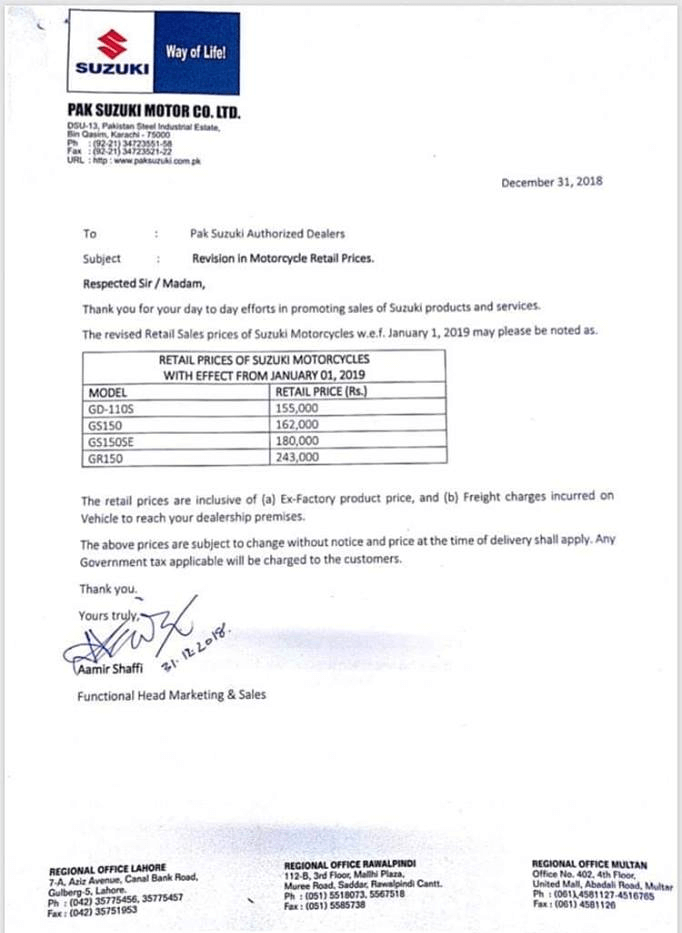 The following are the new Atlas Honda Bike Rates:

Atlas Honda, one of the leading motorcycle market giants has once again raised prices for its units from PKR 2,600-8,000. This is the 6th time in a span of 12 months the company has increased the price.

Due to the Rupee being the weaker currency, the price of the imported parts have become more expensive, thus the increase in the price of the vehicles. Just recently, Al-Haj FAW had also hiked the price for their vehicles as well.

The following are the new prices for Atlas Honda bikes:

Chairman of Association of Pakistan Motorcycle Assemblers, Mohammad Sabir Sheikh informed the media that the hike comes after rupee depreciation against the Rupee. He added that cost of imported sheet metal has also rised due to the increase in customs duty.

Renault Pakistan to Setup its First Manufacturing Plant in Pakistan