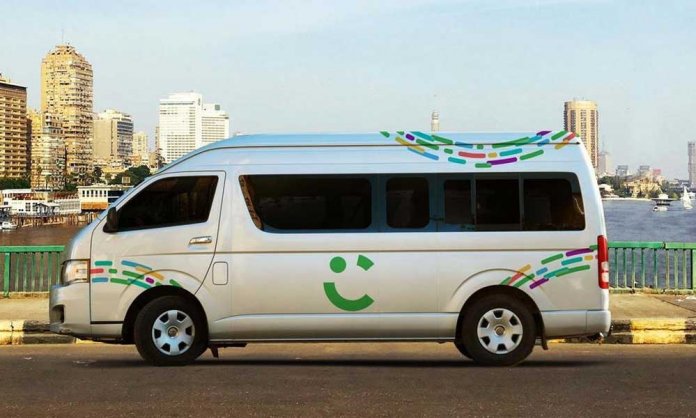 The UAE based ride-hailing service, Careem, has offered many different modes of transport to Pakistanis in different cities.

Now, the cab service eyes to launch their own bus-service in Pakistan and various other countries around the world.

Careem CEO Mudassir Sheikha shared his company’s plan to expand its type of services in the South Asian country during the inauguration of Careem bus service in Egypt on Monday.

He added that they will expand their services by giving an opportunity to give bus drivers employment and to help low-mid income earners a cheaper mode of transport compared to car services by 60-70%.

Reportedly, the service is now cash only, but passengers will be able to pay via the Careem wallet on the app soon.

Customers now expect the same high-tech experience across all products and services they engage with – why shouldn’t taking a bus be as seamless as ride-hailing a car? Research conducted by Careem revealed 40 percent of the Egyptian population is not being adequately served by a transportation service that suits their needs and the situation was getting worse.

The launch of Careem Bus means that transport options and mobility has just improved for millions of people, as well as decreasing congestion and pollution in the city. Cairo is just the start. Careem’s move into mass transportation will have a huge and positive impact across the region.

Careem plans to expand the service to Saudi Arabia and Pakistan in the near future.