Home Technology Apple CEO Tim Cook Is Looking For These 4 Qualities In His...
Advertisement 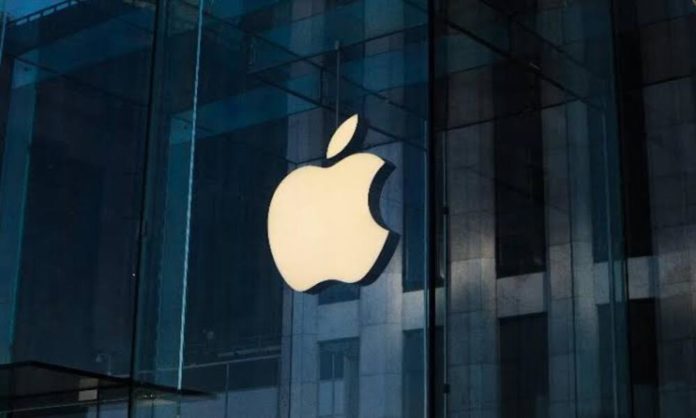 Who doesn’t wish to work for Google, Apple, Microsoft or one of the top tech companies globally, right? CEO Tim Cook now reveals 4 traits that he looks for while hiring people for Apple. Now, if you aspire to work for Apple someday, start working towards it and build these qualities.

In a recent interview, Apple CEO Tim Cook shared the four qualities his company looks for in candidates during the hiring process.

He was invited to the University of Naples Federico II’s commencement ceremony last week. At the event, the Apple chief told the graduates from the Italian university that he believes Apple’s success depends on its culture and who it hires. Tim Cook said that Apple typically seeks out employees with four shared skills. The ability to collaborate, creativity, curiosity and expertise.

“We look for the fundamental feeling that if I share my idea with you, that that idea will grow and get bigger and get better,” Cook said.

“It’s been a very good formula for us,” he added. Mentioning the traits above also contribute to ambitious, yet supportive workplace culture. “It’s not like somebody goes in a corner or closet and figures out (how to build technology) by themselves,” he stated.

“We look for people that think different — that can look at a problem and not be caught up in the dogma of how that problem has always been [solved],” he continued.

“It’s a cliché, but there are no dumb questions. It’s amazing when somebody starts to ask questions as a kid would do.”

He continued, “Part of my hope by raising expectations and having more aggressive goals. Like just kind of turning up the heat a little bit. I think some of you might decide that this place isn’t for you, and that self-selection is OK with me.”

This comes days after Cook said that there are still “not enough women at the table” at the world’s tech firms – including his own. Speaking to BBC, he stated that “technology will not achieve nearly what it could achieve” without a more diverse workforce. He said there were “no good excuses” for the lack of women in the sector.

Read More: iPhone 15 Leaks Are Already Gaining Momentum – What’s All The Hype Is About