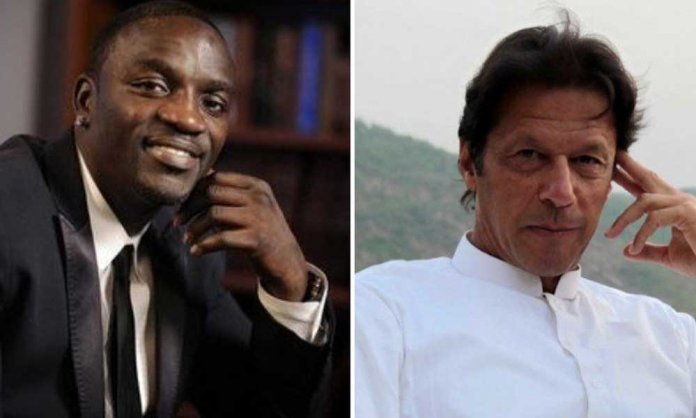 Music lovers in Pakistani are going all batty over the news of the pop singer Akon coming to perform in April.

The news is doing all rounds in Pakistan and the singer is winning millions of hearts already.

However recently, the Grammy Award winner recorded a special message for Pakistanis and people are actually loving him more now.

Akon is Coming to Perform in Pakistan!

In the special message, the singer requested everyone to help in raising donations for the Diamer-Bhasha dam fund.

Akon took to the social media and highlighted the need for the dams in the country and said:

This is a special message from me to Pakistan. According to a report issued by UN water resources will dry up in Pakistan by 2025. I’m encouraging all the Pakistan and all the Pakistanis around the world to support this Bhasha and Mohmand dam, I am in support and supporting the Touch Sky Group to raise the funds in the development of all these dams. So let’s mobilize Pakistan to a better future along with the world superstars.

Watch his full video below!

Thanks @Akon for the amazing message for PM Pakistan @ImranKhanPTI

The singer is all geared up to perform in Karachi and Lahore between April 26th to April 29th this year and we are excitingly looking forward to it.

Akon is Coming to Perform in Pakistan!