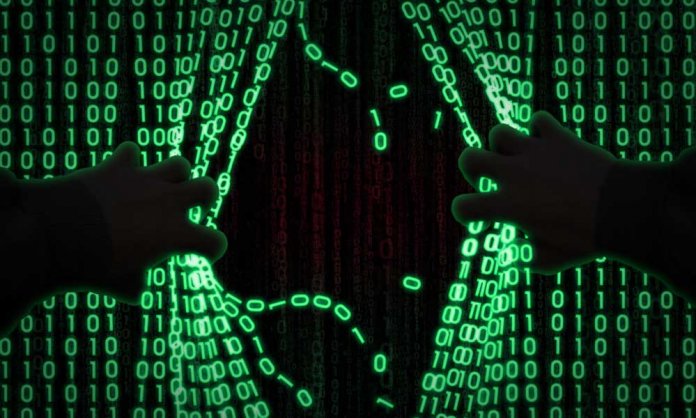 Technology advancement is happening at a rapid pace, however, hackers are also getting smarter and more tech-savvy every day.

Using telecom carriers, hackers can track a smartphone’s location and snoop on phone calls because of loopholes in 4G and 5G protocols.

Purdue University and Iowa University researchers have found that despite having enhanced security and privacy towards their users, the technology is vulnerable to cyber attacks compromising a user’s personal information including their location.

We were really surprised that though 5G promises enhanced security and privacy, it cannot guarantee that level, because it inherits many security policies and subprotocols from the previous generations, which are more error-prone. It opens the door for an adversary to exploit these weaknesses. – Purdue’s Syed Rafiul Hussain

The researchers also found 4G technology to be comprising and can be used in a series of cyber attacks. Ideally, devices check in with the nearest cellular base stations, this leaves the user exploited.

According to Wired, If an attacker wants to determine if a target is nearby, they can initiate a quick series of phone calls to a victim’s device to “sniff,” or evaluate, the paging protocol communications.

Both 4G and 5G have built-in protections against this type of surveillance, but researchers found that these obfuscation efforts fall short. An attacker can spot patterns in the paging messages that reveal which base station the device is closest to, and confirm that the victim is in the area.

We checked the change requests and it seems that even the new change is vulnerable to Torpedo attack in 5G, – Hussain adds