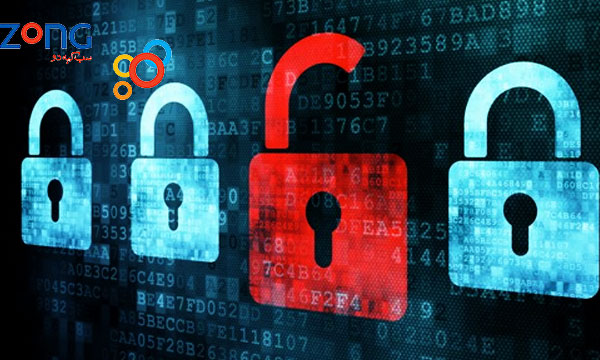 Zong has sent a legal notice to Pakistan Telecommunication Authority (PTA) for auctioning defective 3G spectrum to the cellular company in 2014 and has demanded a refund of $40 Million against damages.

Zong, originally registered with the name of CMPak, has sent this legal notice through its counsel stating that with the collaboration of Frequency Allocation Board (FAB), PTA put the defective band up for auction despite in-band interference was in place right from the start.

It has also been mentioned in the notice that PTA has breached the warranties of spectrum purchase by the sale of flawed band and did not fix the problem afterward. Zong claimed that due to this noisy and corrupted spectrum, the company could not give standard 3G services to its users. Consequently, it had to bear the loss of market & revenue share and nonrepairable reputational damage in last 12 months.

PTA has to respond on this legal notice within 15 days which’s copies have also been shared with Prime Minister Office, FAB, Chinese Embassy, MoIT, Cabinet Division and Finance Division.

Following are the demands of Zong from PTA in compensation of the damages:

According to the recent updates, PTA and Zong officials had a constructive meeting for the solution of this technical issue following this notice.

This might be a disturbing news for PTA in the wake of 3G /4G Spectrum Auction for Azad & Jammu Kashmir (AJK) and Gilgit Baltistan (GB) scheduled to be held on December 04, 2015.