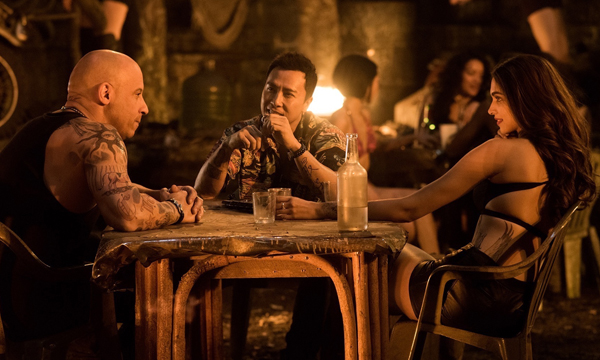 So keeping spoilers to a minimum, let’s begin! 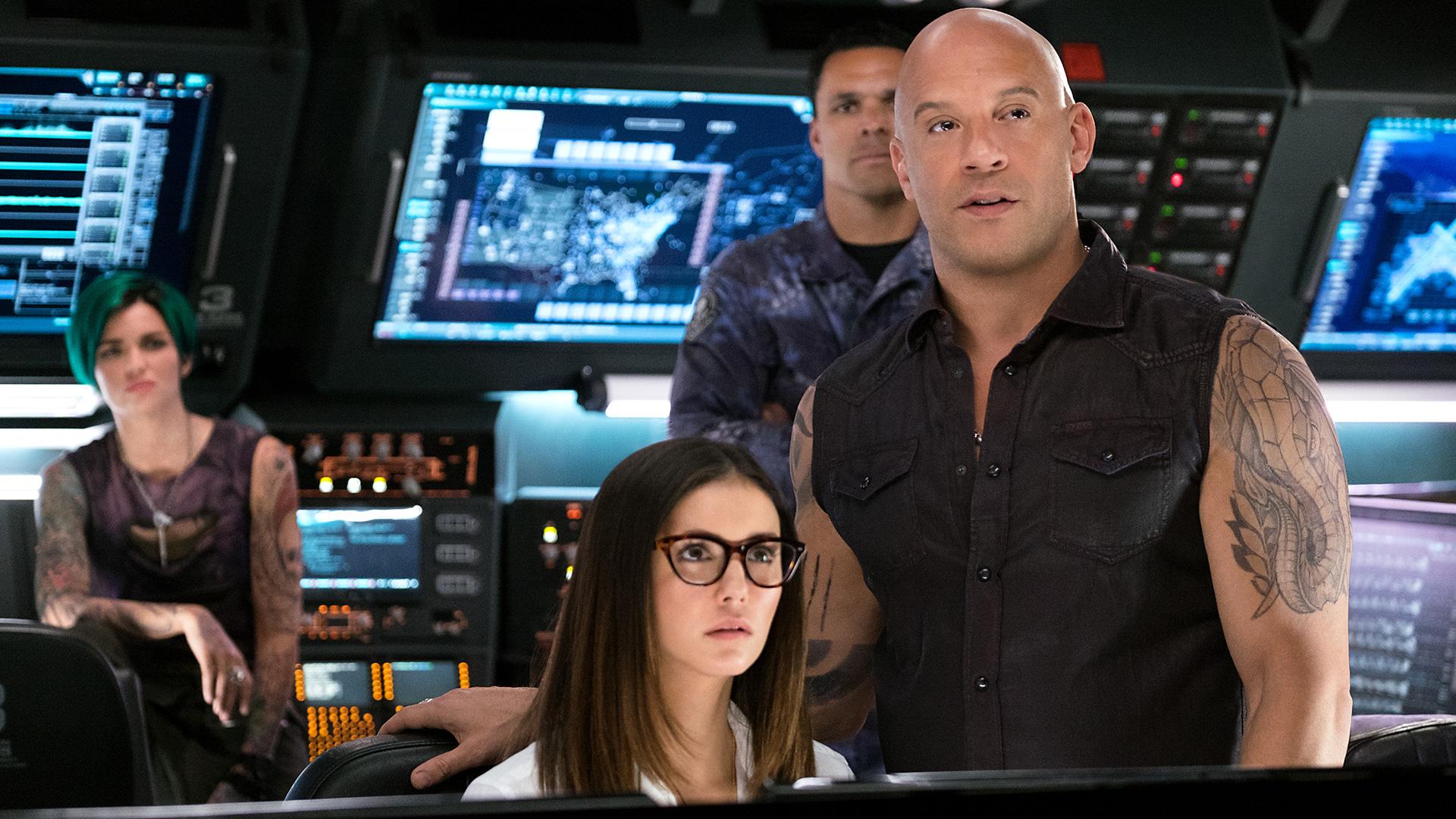 The  movie’s cast  proved to be  phenomenal and diverse in their avatars, so much so that from the first scene to the last, every sight seemed straight out from a vibrant action comic. All actors seemed to be perfect in their role and so were their interpersonal dynamics.

The two female stars, Deepika Padukone as Serena Ungar and Rudy Rose as Adele Wolff stole the show. The Bollywood starlet has never been more fierce and lovable at the same time ever before. She brilliantly stood toe to toe against her Hollywood counterparts and wasn’t just a glorified exotic Indian actor on set. 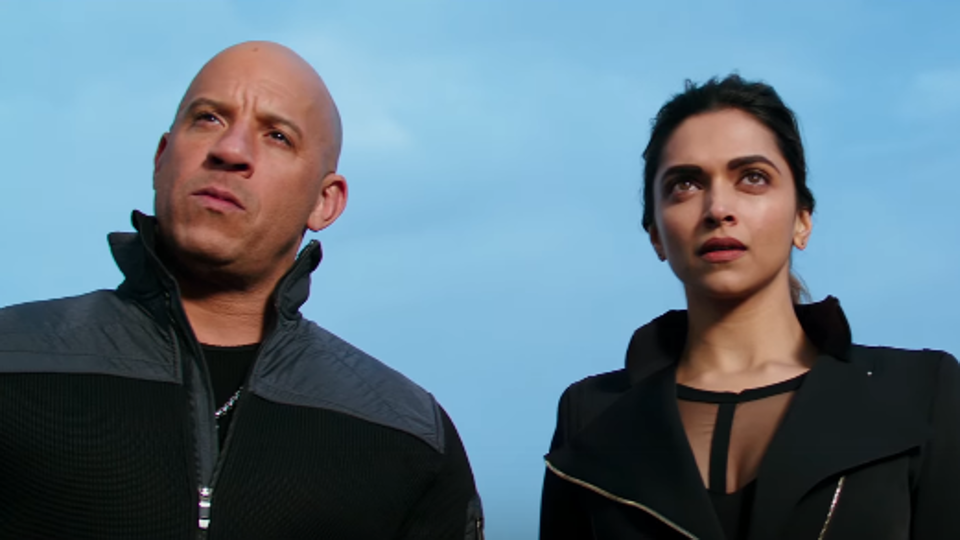 The action was exhilarating and there wasn’t an overuse of the shaky camera this time which seems to be an awful standard technique among action film directors by now.

There were some highly intelligent action stunts that were pulled off and some were down right ridiculous, but every bit of them turned out to be no less than thrilling!

Nostalgia and fan service played pivotal roles in bringing out excitement in the crowd! The sensationally clever character cards before each individual characters were really enjoyable. So was the seemingly ingenious nod to his avenger’s role by Samuel L. Jackson and his unsuspected fate.

It has a stale plot with a spy in retirement who joins the force reluctantly, a cybernetic weapon of mass destruction, corrupted men and women of power within the agency itself. Some moments of action clearly looked unsettling due to the CGI not being up to the mark. 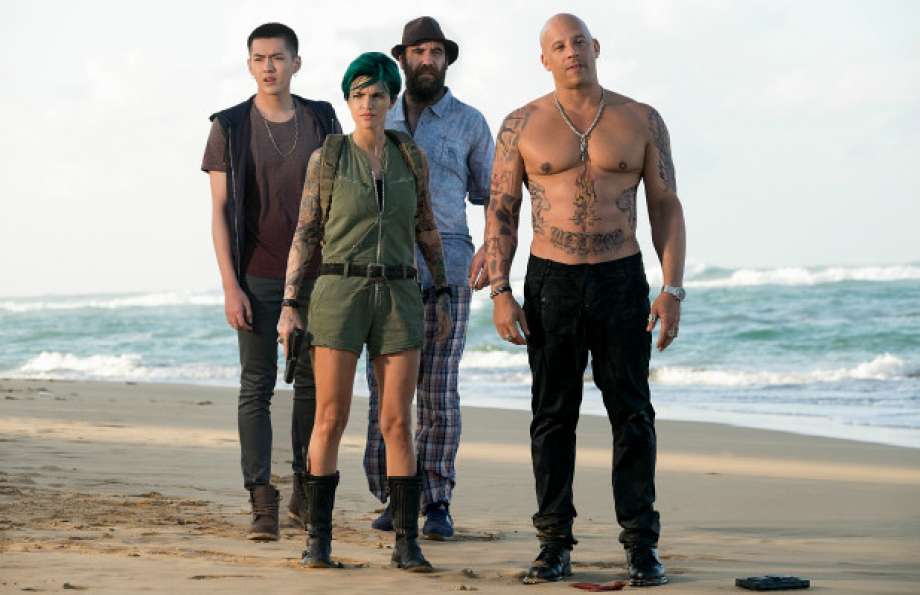 Deepika, nevertheless, did a remarkable job but her dialogue delivery was quite cringe worthy. Her accent in this movie was nothing but a bubbly Indian tone and she seemed like an excited Indian college student on vacation around the world!