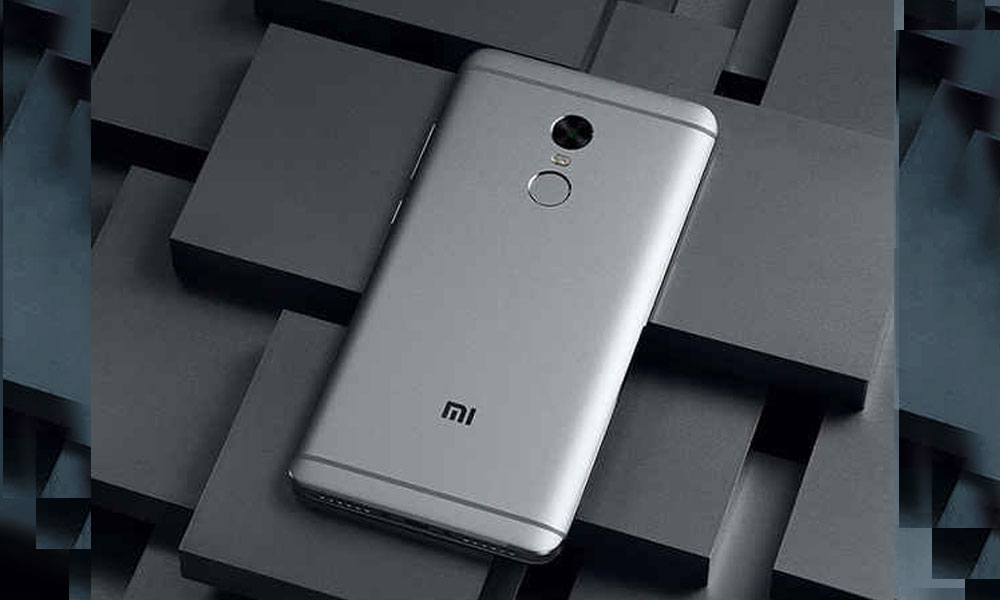 Xiaomi is bringing one of the best when it comes to an affordable phone jam-packed with tons of features. The Xiaomi Redmi 4X is the upgraded version of the Redmi 4 and it has everyone talking about it!

According to a source, it utilizes the octa-core Snapdragon 435, clocked at 1.4GHz. There are two RAM/storage combinations with 2 GB/16 GB or 3 GB/32 GB combos.

The camera on the back is of 13 MP resolution with a LED flash, while the front also has a 5 MP camera. You also get Phase Detection Autofocus with the rear camera like the original Redmi 4. The battery capacity is huge at 4100 mAh for a phone with these specs.

The phone supports LTE downlink speeds of 300 Mbps, as well as the uplink of 100 Mbps. There’s also optional dual-SIM compatibility with a microSD card slot using the Hybrid slot, too. The fingerprint scanner resides on the back as well. The Xiaomi Redmi 4X runs Android 6.0 Marshmallow with MIUI 8.0 out of the box. Prices start at an incredibly low $100 for the 16 GB model, or $130 for the 32 GB one. For the time being, the phone is only available in China, expected to be launched globally by mid-year.

iOS 15 Will Let Your Loved Ones Access Your Data