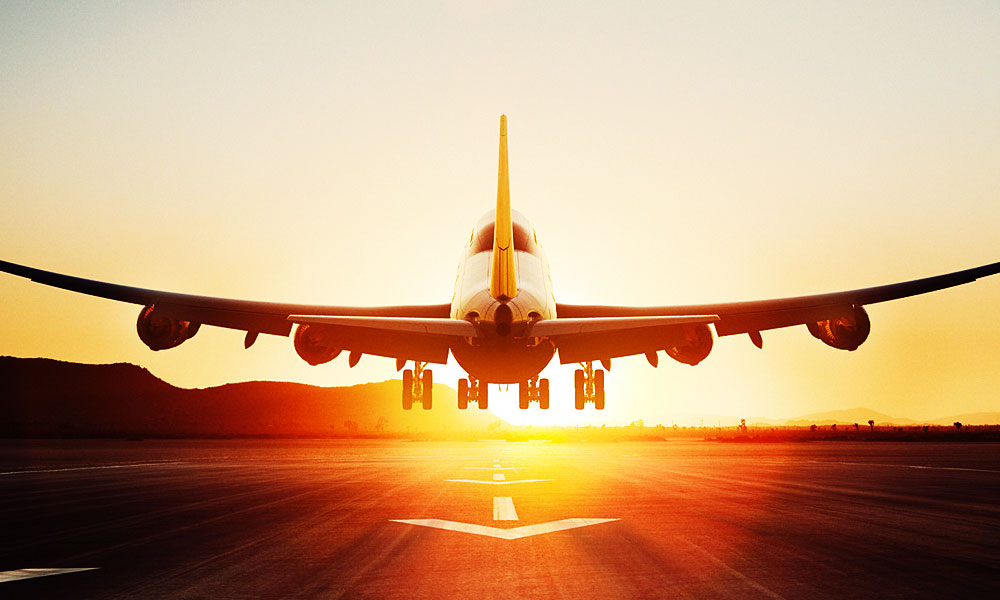 What really makes travelling through an airline safe? Is the experience of the pilot and crew? Or, the price of the ticket? Maybe the name of the airlines is good enough to win the trust of travelers. However, is that all to safety, a name and experience?

AirlineRating.com has unveiled a list of the world’s top 20 safest airlines. They have compiled their list using guidelines which cover the following criteria: For the 4th consecutive time, Qantas has been crowned as the ‘World’s Safest Airline’. The reason is that being in service for 96 years, known to be one of the oldest in its service industry, the airline has a clean record of not even a single crash. No other airline has managed to maintain this unbelievable record for this long.

Other names asides Qantas include:

As far as PIA is concerned, it rates 6/7 stars in terms of safety and 3/7 for product rating. Although it does have a fair share of accidents in the past, PIA is one of the best travel modes within Pakistan.

According to Aviation Safety Network, there was a total of 19 fatal airliner accidents which involved 325 deaths in 2016. In 2015, the total number of accidents were less at 16 but had more casualties at 560.

Brands Fendi And LV Under Fire For Selling Palestinian Keffiyeh