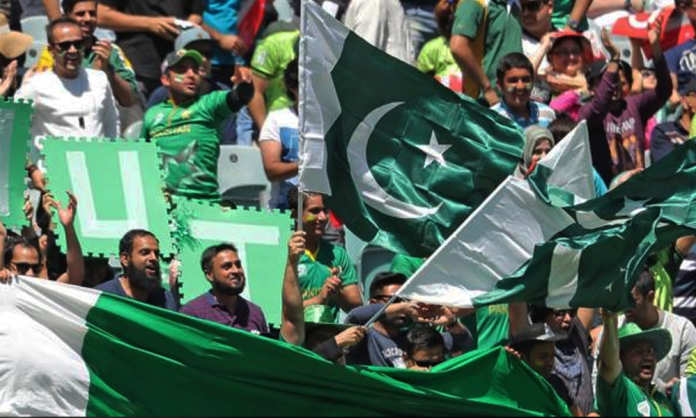 After the World XI squad was announced, Pakistan’s 16-man squad has also been revealed.

The World XI series is also the comeback of Pakistani cricketer Sohail Khan, who last played in December 2016. The series is being called ‘Independence Cup’ and will be held on 12, 13 and 15 September at Gaddafi Stadium, Lahore.

The Pakistan Cricket Board has announced the ticket prices for all the enclosures. The tickets will be available at the Gaddafi Stadium, as well as online, after Eid ul Azha, according to a source.

Details are yet to be posted by PCB. We will update our followers once PCB has finalized this information.

The following is the Pakistan vs World XI schedule