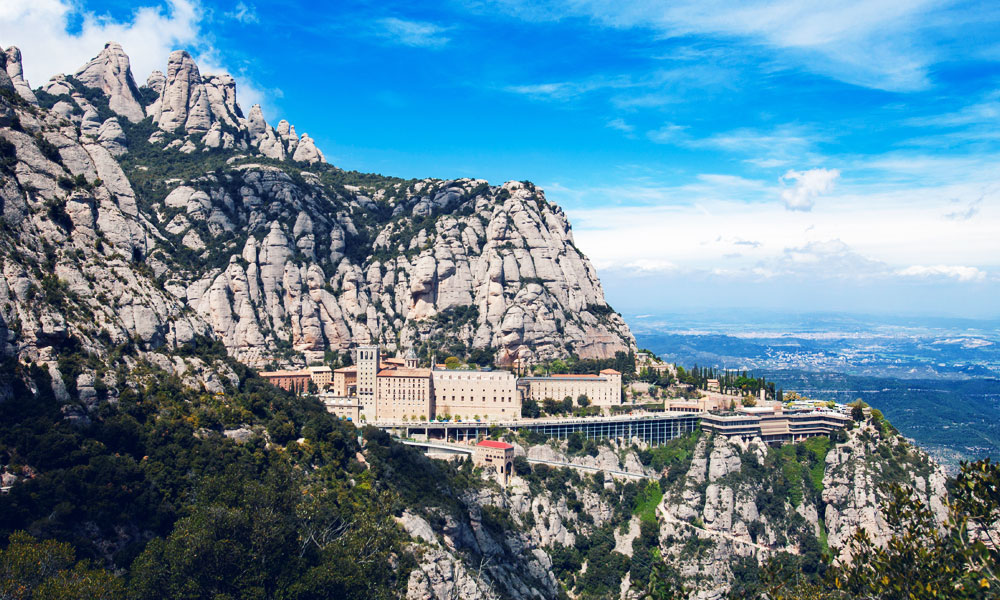 The number of international tourists rose by 4.4 percent worldwide in 2015 to hit a record 1.18 billion despite concerns over terrorism, the United Nations World Tourism Organisation said Monday.

Tourism arrivals were up by 5.0 percent in Europe, Asia-Pacific and the Americas but fell by 8.0 percent in North Africa where nations like Tunisia were hit by terrorist attacks, it said in a statement.

It is the sixth consecutive year of above average growth in global tourism since the 2009 economic crisis, the Madrid-based body said.

The UN World Tourism Organisation had predicted international tourism arrivals would increase by 3.0-4.0 percent in 2016, after expanding by 4.7 percent in the previous year. Global tourism figures were hard hit by the global financial crisis, declining 4.0 percent in 2009 as an outbreak of swine flu also contributed to cash-strapped people staying at home but have risen in each year since.

Tunisia’s tourism industry was badly shaken in March by an attack on the Bardo museum in Tunis, followed by one in June in the resort of Sousse, that killed a total of 59 tourists.

These attacks and others in the region came as North African and Middle Eastern countries struggle to regain the trust of holidaymakers scared off by the Arab Spring uprisings that swept the region in 2011.

“We are facing now a global threat,” the head of the UNWTO, Taleb Rifai, told a news conference before appealing for governments to do all they can to boost security.

The UN World Tourism Organisation predicts international tourism arrivals will increase by 4.0 percent during this year.