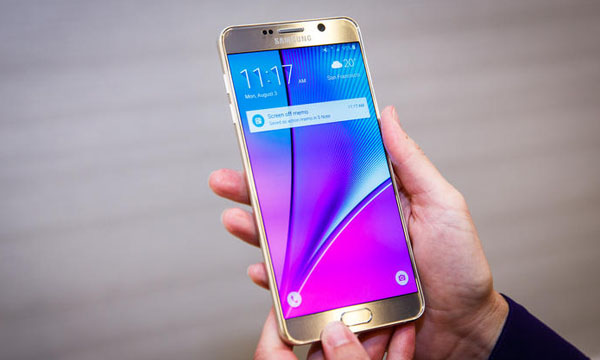 Despite its huge size and premium price tag, the Samsung Galaxy Note 5 is the single most popular Android OS handset in use around the globe.

The statistics come courtesy of benchmarking company AnTuTu and are generated from users testing the speed of their smartphone chips with AnTuTu’s tools.

Google Building its Own Smartphones & Smartwatches in Late 2016