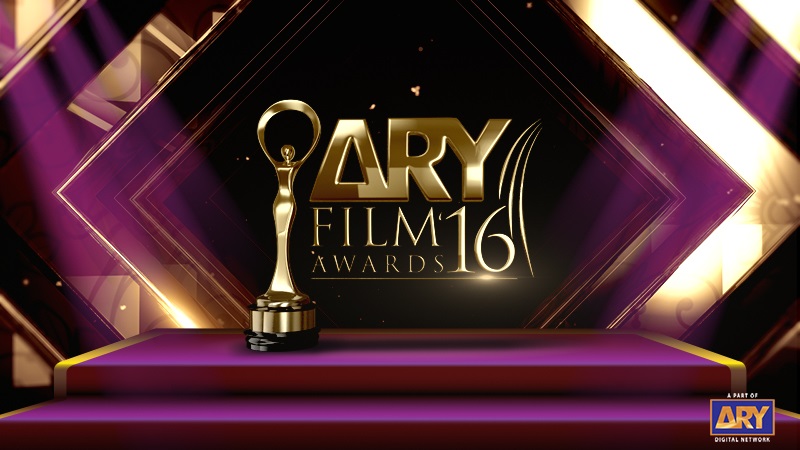 Update: Sohai Ali Abro is on stage and the crowd has gone crazy because of her latkas and jhatkas.

After Faisal Qreshi, the film star Noor also performed in order to light up our evening. She looked amazing in her shimmery red shirt.

Film star Noor performing at the colorful ceremony of #AFA16 in Dubai. pic.twitter.com/bF8Mt2aqsS

The night to encounter glamour and charisma of our local glitterati as they dazzle us by their enticing performances and appealing ensembles, is finally here. Therefore, we will be highlighting the hot and happening moments live from Dubai.

A number of celebrities have been spotted on the orange carpet which includes the Hocane sisters, Sumbul Iqbal Khan, Hamza Ali Abbasi and Faysal Qureshi.

The handsome Fahad Mustafa who is also the host for the evening looks ravishing in his black vest and white shirt. He is the true definition of a complete host material with his on-spot quirky comments and amazing looks.

In order to make this evening a memorable evening for the viewers, a number of celebrities have been practicing for weeks in order to set the stage on fire. Here are a few BTS shots of the celebrities that are and will be performing tonight.