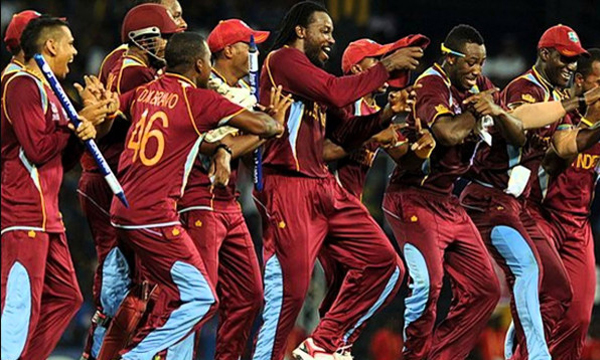 The West Indies cricket team has denied tour of Pakistan as the team refused to play one day International series against Pakistan, ARY News reports.

PCB had invited West Indies to play One-day International matches in Pakistan from the series that were schedule already in the UAE between September and October. As per the details, West Indies Cricket Board denied the offer by Pakistan due to security threats in the country.

Pakistan and West Indies were to compete in a full series in the UAE; however Pakistan Cricket Board (PCB) offered to be host limited overs series for the Caribbean nation. The teams will now be playing the ODI series after refusal by WICB, in the UAE.

According to reports, the PCB previously sought assistance from the West Indian cricketers Brian Lara and Sir Vivian Richards to convince WICB to play in Pakistan. Sir Richards was the mentor for Quetta Gladiators in Pakistan Super League 2016 while Brian had already visited Pakistan during World T20.

The Sri Lankan cricket team visited Pakistan back in 2009 and was attacked by terrorist on their way to the Gaddafi stadium. Zimbabwe was the first test playing team to visit Pakistan in 2015, after the 2009 terrorist incident.

The PCB Chairman Shaharyar Khan stated at the opening ceremony of PSL that he was hopeful about holding PSL next year in Pakistan too, but it is directly connected with how willing the International players are to play in Pakistan.