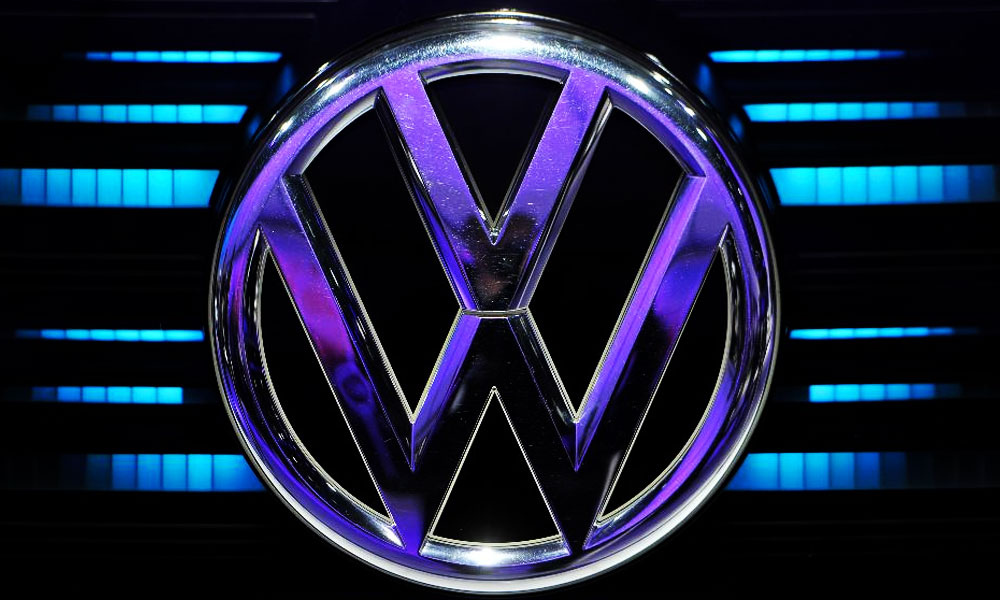 Volkswagen (VW) expressed its inclination to enter the local automotive industry in Pakistan, and now soon enough, we will be able to see 2 VW rides on the streets. The company is in final talks with Premier Systems Private Limited, the authorised importer of Audi vehicles in the country.  – to set up a manufacturing/assembly plant for its Amarok and T6 (transporter range) models

The final talks are about setting up a manufacturing/assembly plant for its Amarok and T6 (transporter range) models. The models Volkswagen will bring to Pakistan will be competition to Toyota’s Revo and T6, a multi-seater passenger van.

“Volkswagen believes that such robust vehicles are a must in Pakistan,” an official told a local newspaper. “There will be a large dealer development and the target is to have 40 dealerships across the country.”

The company also intends to use the same car assembly plant as Audi Pakistan which is to be established in Korangi Industrial Area. One of the biggest reasons for the entry of Volkswagen will be the high-quality diesel Pakistan refineries are set to produce from July 1. Diesel will now be produced with a sulphur limit of 500ppm.

Recently, major names have been involved in the auto sector, Pak Suzuki has introduced Suzuki Vitara and Suzuki Ciaz as new models while using faces of Fawad Khan and Sheheryar Munawar as the ambassadors. One of the country’s largest cement makers, Lucky Cement, has already announced to partner with Kia Motors and Renault and is now currently in talks. Whereas, textile giant Nishat Mills has also announced a joint venture agreement with Hyundai to assemble vehicles in Pakistan.