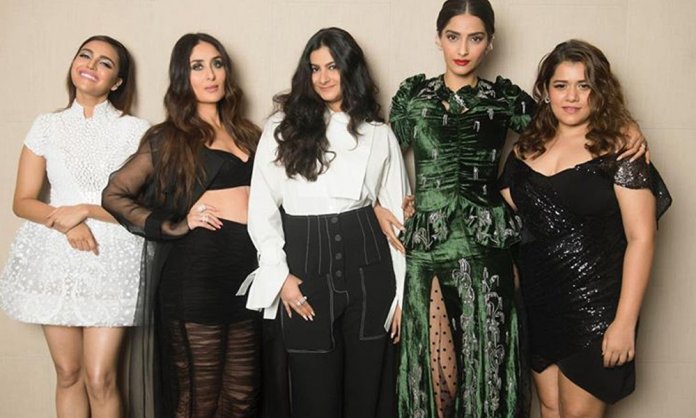 Pakistani fans who were waiting excitedly for the release of Bollywood film ‘Veere Di Wedding’ were left disappointed after the censor board declared a ban on the flick.

Clearly, the film highlighting “girl power” was one of the most anticipated Indian movies of the year with Pakistan women super eager to watch this modern celebration of sisterhood.

With an ensemble cast featuring the Kapoor girls, bold dialogues, catchy beats and a saucy plot, Veere Di Wedding has it all to satiate every women’s cravings of desi chick-flick.

Of course, the ban on the film in Pakistan left all the ladies upset!

A sex predator like #SaadatBashir can get away with molesting 80 girls but Veere Di Wedding gets banned for vulgar content. Life is strange in the Land of the Pure.

After all, we all wanted to watch it with our girl gang!

Censor board has confirmed that #VeereDiWedding is going to be banned in Pakistan because of "vulgarity" and also "theme."

A film about a bunch of badass ladies being banned by a bunch of grumpy men, why am I not surprised?

The movie was banned over its bold and brazen content!

Film 'Veere Di Wedding' has been banned in Pakistan? So it's okay to show series on TV where female characters are crying their eyes out or getting slapped, but a film that shows women having fun and expressing themselves is vulgar?

Well, all this backlash certainly got the attention of producer Rhea Kapoor.

Forever and ever. Sister love is the truest love I know. Me and Sonam Kapoor-Ahuja 😍

Breaking silence on the matter, Kapoor sent her love from across the border to all the Pakistani women in an Instagram post.

To all our veeres (friends) in Pakistan, we love you ladies. 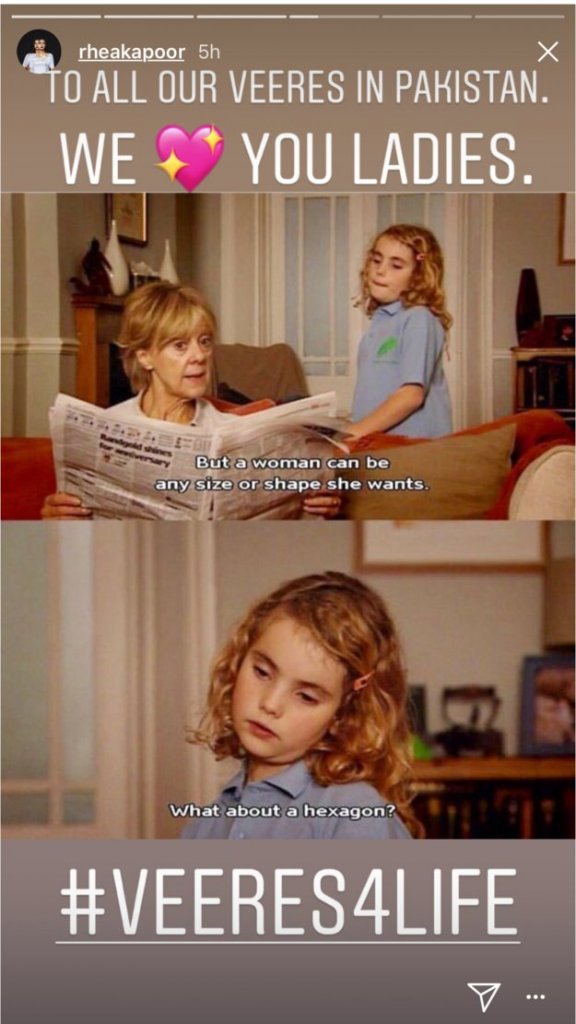 Producer Ekta Kapoor too gave a shout-out to all her Pakistani Veers.

Will miss u at the theatres ladies!!

Will miss u at the theatres ladies!! https://t.co/g9yrXv02h3

Sonam Kapoor too shared some love for all her fans across the border.

Will miss you guys!

Will miss you guys! https://t.co/iukmZFrl04

We must admit that this is certainly a sweet gesture!