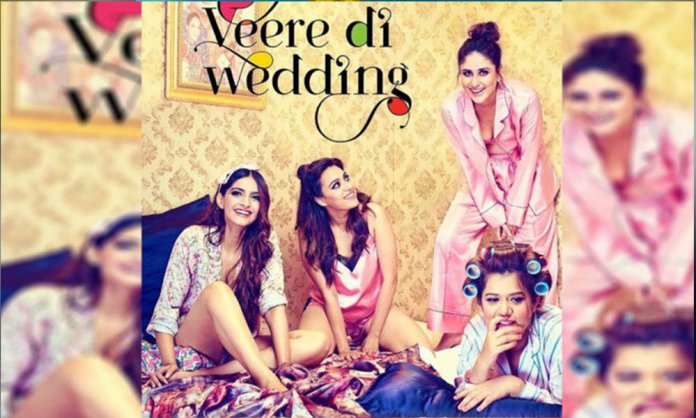 The Kareena Kapoor and Sonam Kapoor starrer Veere Di Wedding got banned from releasing in Pakistan by the Central Board of Film Censors (CBFC). However, the Sindh Film Censors cleared the film after making a few cuts.

It has been said that this upcoming movie has been banned due to vulgar language and objectionable sexual dialogues in the film. 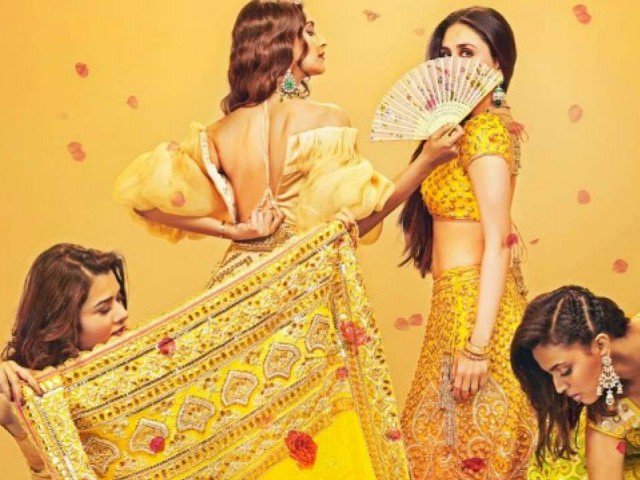 While giving an interview to the ET, a senior member of CBFC said,

“VEERE DI WEDDING WAS SCREENED BEFORE THE FULL BOARD AND ALL MEMBERS WERE SURPRISED TO SEE SUCH CONTENT BEING DISPLAYED.”

“THIS FILM IS NOT ACCEPTABLE IN OUR SOCIETY DUE TO ITS VULGARITY AND SEXUAL DIALOGUES SPOKEN BY THE FOUR GIRLS AND SO, WE DECIDED TO BAN IT.”

It is further said that the distributors of the movie have also withdrawn their applications after getting the criticism from board members.

Produced by Sonam’s sister, Rhea, Veere Di Wedding is expected to be a comedy-drama revolving around a posh wedding and rollercoaster lives of four friends.

The flick is going to be Kareena Kapoor’s comeback after the birth of her son Taimur. The gorgeous actress was last seen in Udta Punjab that was released in 2016.

Veere Di Wedding is all set to release all over the world – except Pakistan – on 1st June 2018.

*This post was originally published on Very Filmi
https://veryfilmi.com/veere-di-wedding-banned-from-releasing-in-pakistan/