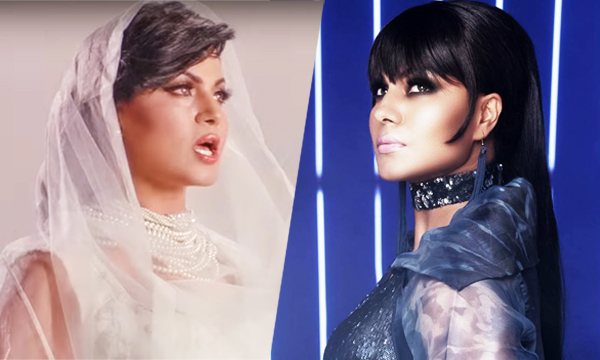 Veena Malik’s latest song, Aye Dushman-e-Watan is out and it is as Patriotic as ever! The drama queen Veena seems to have changed her ways for good. If you were expecting a raunchy dance number from the actress then you’re in for a huge surprise!

What Everyone expected of Veena: Clad in a crisp white outfit Veena sings with zeal and passion throughout the video. We see the Big Boss star crooning while the background shows the Pakistan Army in action.

Naming it as Veena Malik’s, ‘Resurgence’, the actress has been part of the limelight for the past few months, mainly due to her divorce rumors with husband Asad Khattak, with whom she reconciled and released her duet song on 23rd March Pakistan.

The performer is back to showbiz now and will be releasing the rest of her album soon! She was recently seen on a local television channel on the show, ‘Dil Pe Mat Le Yaar’ where she was seen brilliantly doing a parody of  the journalist, Reham Khan.

What did you think of Veena’s patriotic song, Aye Dushman-e-Watan? Let us know in the comments below.