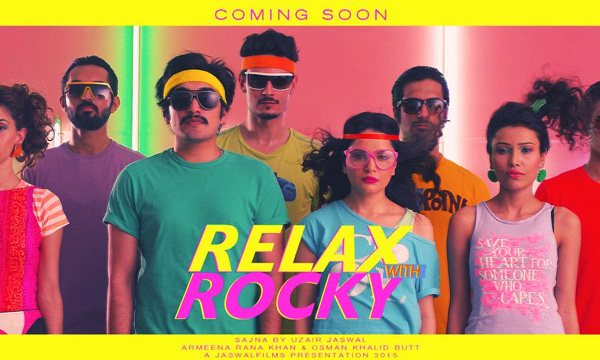 The first look of the most waited video of Uzair Jaswal’s upcoming single ‘Sajna’ is now released. Starring Armeena Rana Khan and Osman Khalid Butt, the video will be released this Eid-ul-Fitr.

The music video is a limerick to vintage era. Although the complete details of the project are yet not known, their recently revealed first look of the video on Instagram has spurred our curiosity which features the gorgeous Armeena wearing a sexy lip shirt.

About the release, Uzair said, “I’m happy to announce the release of my next single with a video to come out in India soon. It’s independent of being associated with any film and will be aired as soon as it’s completes filming. However, ‘Sajna’ is what I’m most looking forward to. It’s a fun, engaging song that I’ve worked hard on. My entire team has worked hard on it, and we’re eager to see it go on air.”