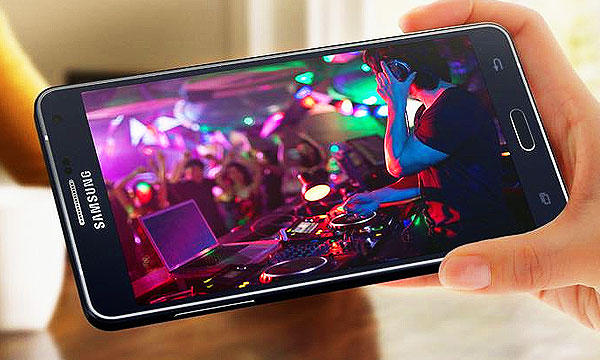 The tech giant Samsung is ready to roll out it’s new galaxy series smartphones that will have bigger displays and various new components.

According to a source, details of the future Samsung phones have been leaked. The Galaxy Note 5 and Galaxy S6 Edge Plus are expected to be revealed in the IFA 2015 conference in Berlin this September.

With signature styled Pen technology, Galaxy Note 5 will have the stylus like a pen for tapping on the 5.7-inch screen.  The Galaxy S6 Edge Plus will also have a 5.7-inch screen a slightly more than its sibling S6 models having 5.1inch screen.

See more:  Samsung Galaxy S6 and S6 Edge – The Next Galaxy is Here