Kate Beckinsale returns as Selene, and familiar faces Theo James and Charles Dance are also back on the “Underworld” cast list. According to a Sony press release, shooting for “Underworld 5″/”Underworld: Next Generation” has just started in Prague, and will continue for ten weeks. 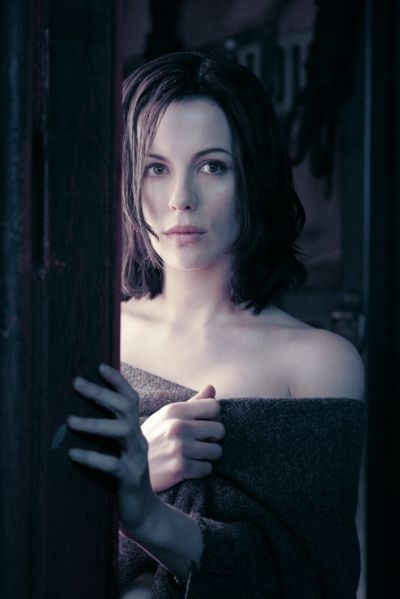 “Underworld 5” was written by Cory Goodman, and is being directed by cinematographer-turned-director Anna Foerster. The movie will arrive in theaters October 21, 2016.