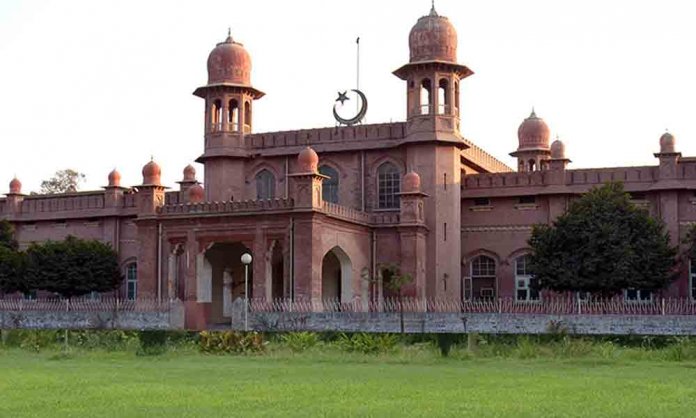 According to a ranking developed by UI Green Metric World Universities, three Pakistani universities have been declared as the top institutes of the country.

The criteria for the ranking of Universities includes campus setting and infrastructure, energy and climate change, waste, water, transportation, and education.

Three varsities that have made it to the list are:

The university had participated in any international ranking for the first time after the establishment of its green office earlier this year.

PMASAU had established a Green Office and minimized the usage of plastic bags in the University Campus, launched tree plantation drive and established a Plant Nursery at the premises.