Home News Twitter Update: Heart your Favourite Tweets Instead of Star-ing them
Advertisement 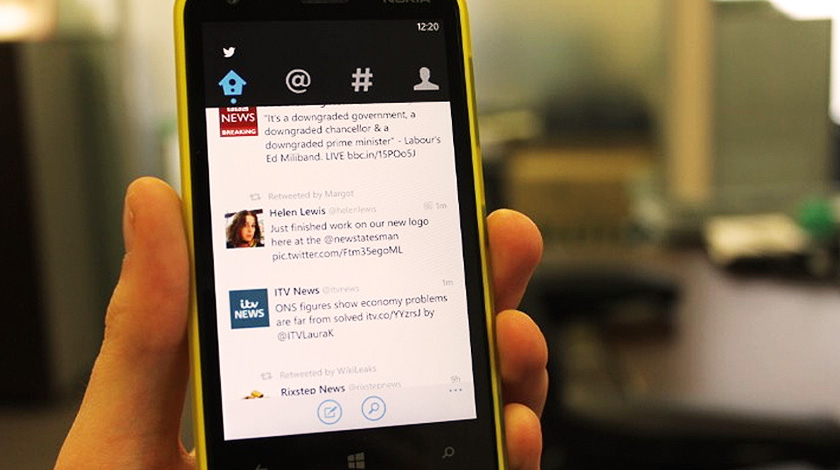 Twitter has planned to introduce a new feature where the user will be able to get hearts on the tweets. If everything goes as planned, then we will be seeing more hearts and lesser stars on Twitter.

The purpose of this abrupt development is to make twitter a livelier place; where conversations are easy and brimming. Unlike Facebook, Twitter will be experimenting with a limited amount of audience. Therefore, apart from a small group of users, Twitter will remain the same for us.

This feature is, for the time being, under an experimental observation.

The timing of this decision by Twitter is, anyhow, pretty interesting as earlier this week, Chris Sacca, who said that he owns Twitter more than virtually anyone working at the company, shared an 8,500 words memo titled, “What Twitter Can Be”

Chris Sacca expressed his concerns about the stagnant growth of the company and said that he loves the Company and can no longer standby and watch the company destroy itself. His memo includes some very valid points which might enable Twitter to gain and retain more users.

He said, “Twitter’s biggest challenges today are its slow-growing user base, its high number of inactive users, and a product flow that makes the direct response and commerce transactions challenging. All of this is compounded by Twitter’s unsuccessful attempts to convince investors and the public that it has a clear vision and product road-map that will accelerate growth.”

Major researches suggest that almost one billion users have tried Twitter and not stuck around. This research is backed up by the fact that Twitter is intimidating, scary and hard to use. It gets lonely without any option to keep the conversation flowing. However, Twitter has recently made some changes by introducing some additional features, but it still has a long way to go.

With this new ‘heart’ feature under consideration, Twitter would not only look friendlier but this would also mean that interaction across the entire service would explode as the heart is universally understood and embraced.

Additionally, there is a similar feature which is used by popular teen blogging social media site, Tumblr, where any post when it is favorited get’s hearted.

We believe that Twitter needs the homely touch as well and with this new heart feature getting onboard, we are sure Twitter will attract more users.

Have something to add to the story? Share it in the comments.