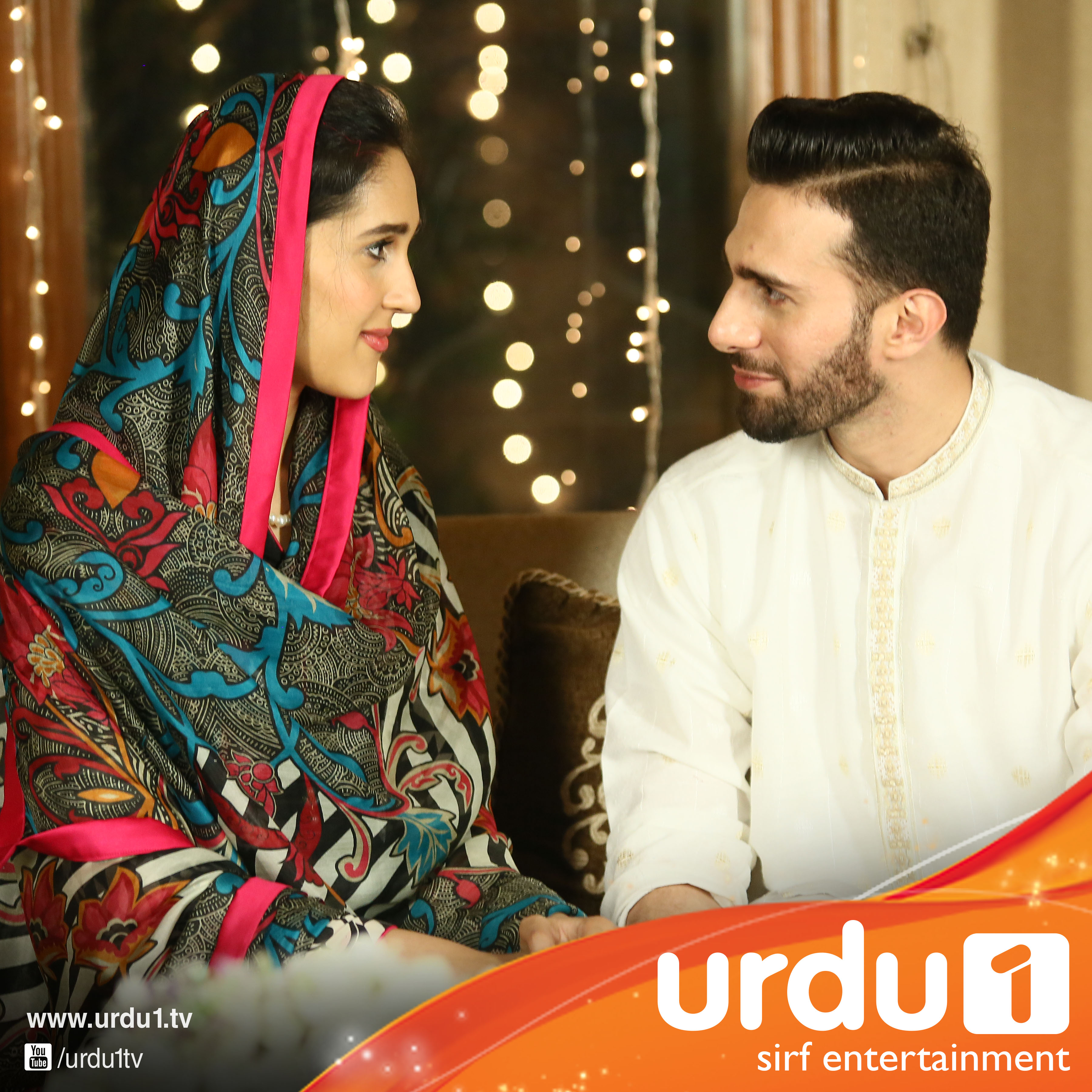 Produced under the banner of Kanwal Wali Muhammad and Huma Furqan, along with Fuma Films Production House, the story of the telefilm revolves around a romantic comedy. The story entails a spirit of patriotism and it showcases a Pakistani police officer and a girl who returns to Pakistan after living abroad after a long time. The script of the telefilm has been penned down by none other than Syed Zain Raza, who is an aspiring drama/telefilm writer of the Pakistani Entertainment Industry. The story carries a message of nationalism, where a compassionate police officer changes his viewpoints against his country for the better when he meets the girl. The plot reveals that anything can be changed into betterment, towards positivity if one finds an appropriate direction to lead their life. With such positive message and story line, a day of patriotism and nationalism is inclined to become the most significant day. So stay tuned to URDU1 on March 23rd at 9:00 pm.