Home Lifestyle Trump Wanted L’Oreal To Make A Perfume For Him – But L’Oreal...
Advertisement 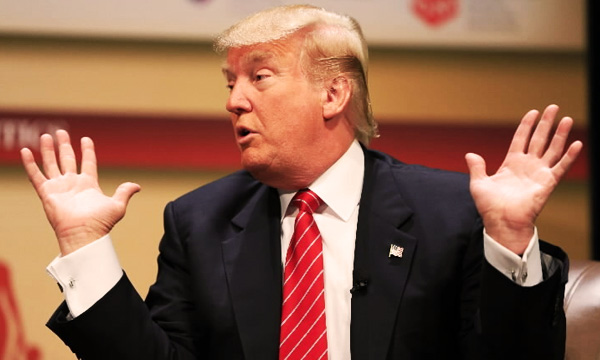 French cosmetics giant L’Oreal revealed Wednesday that Donald Trump had asked them to make a perfume in his name about a decade ago, but the beauty company said no.

However, it was nothing personal against the divisive US billionaire and presidential hopeful, said L’Oreal chairman Jean-Paul Agon.

“Trump wanted us to make a perfume for him, but we didn’t,” Agon said.

L’Oreal preferred to focus on perfumes under the licence of prestigious fashion brands such as Giorgo Armani, Ralph Lauren or Yves Saint Laurent, he explained.

In the end Trump, who has complained bitterly about American jobs being shipped overseas, hired US beauty care company Estee Lauder which in 2004 produced “Donald Trump, The Fragrance”.

The real estate mogul is looking more likely than ever to become the Republican candidate in US presidential elections in November after winning seven of 11 states on Super Tuesday.