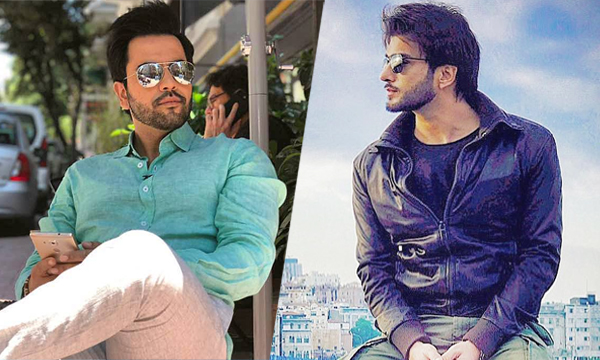 The Holy month of Ramazan is upon us and celebrities can now be seen in a completely new avatar. While most of them can be seen making appearances on the Ramazan transmissions aired on television, there are some who have been spotted abroad.

Check out which of your favorite celebs are spending Ramazan away from home this year!

The singer turned actor has recently been spotted in Istanbul, Turkey for the shooting of ‘Ittehad Ramazan’ by A Plus Entertainment.

The Pakistani diva Antalya, Turkey for an Eid Shoot.

The dapper star was in Istanbul, Turkey for yet the same show, Ittehad Ramzan and was seen roaming around the historic monuments such as Galata Tower, Sultan Ahmed Mosque, and the Grand Bazar.

The actor is shooting in Rize, Turkey for his upcoming film ‘Wajood’.

Shooting in RIZE (TURKEY) #Wajood #jawedsheikhfilms One of the most beautiful places I have ever visited..

The Chalay Thay Saath star is shooting in Kuala Lumpur, Malaysia for A Plus Entertainment’s global Ramazan transmission.

Zhalay had a special message for all her fans!

The bubbly young starlet has been setting social media abuzz with her regular updates on traveling to Penang, Malaysia for the shooting of the transmission by ATV and A Plus.

Veteran Pakistani actor has been seen in Turkey with family and for his upcoming movie’s shooting as well.

The paparazzi caught up with the diva in beautiful Turkey where they are vacationing.