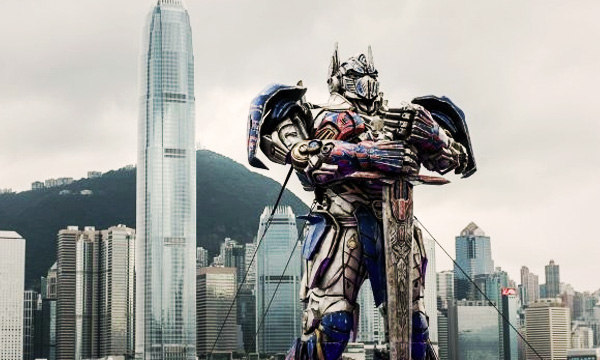 US-China based film studio DMG Entertainment and toy manufacturer Hasbro have signed a deal to create “Transformers Live,” according to the Hollywood Reporter. This will be an enormous theme park with live shows and is expected to open in China in 2017 at an undisclosed location.

“Transformers Live” will be the first live action theme park attraction of the Hasbro characters.

DMG and Hasbro will reportedly build a 4,500 capacity arena for the shows that will feature the iconic robots in action through robotics technology, projections systems and aerial stunts.

The shows will be produced by the S2BN live entertainment company that made “Spider-Man: Turn off the Dark,” “The Marvel Experience” and “Rock of Ages.”