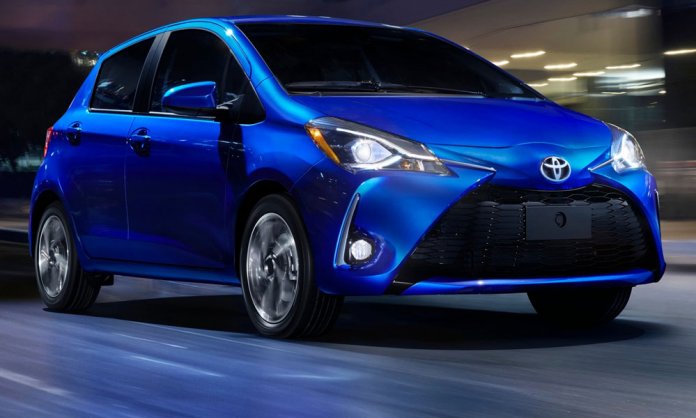 Gear up Toyota fans! The manufacturer has plans to launch the Yaris Sedan 2018 at the Auto Expo.

Earlier, the company has been rumored to discontinue the Corolla Xli and GLi variants, which is why they are being expected to launch a 1300cc variant car, a bit smaller in size. 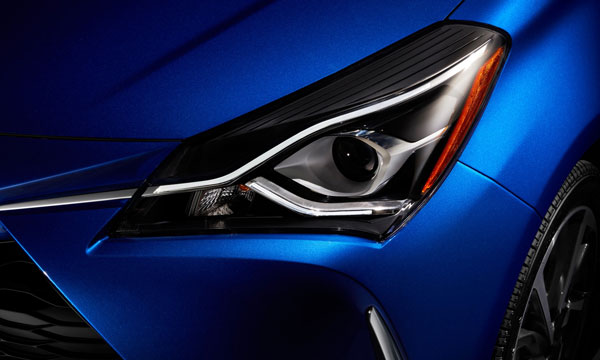 Which is why Toyota fans are speculating to launch of the Toyota Vios, however, a report has suggested that the brand will launch the Yaris Sedan in India. 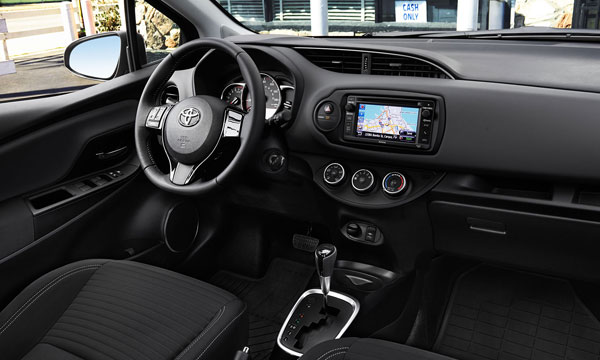 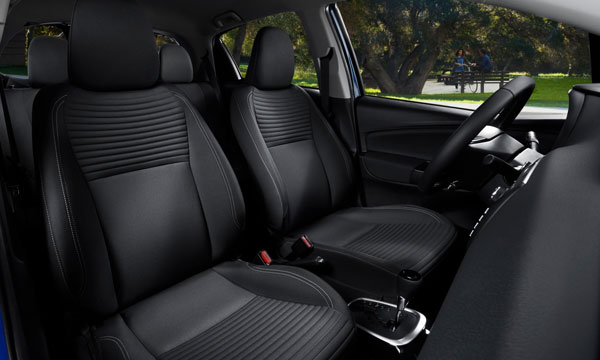 The Yaris is expected to boast a 1500cc motor to produce 110 BHP having an option of 7-step CVT or a five-speed manual. 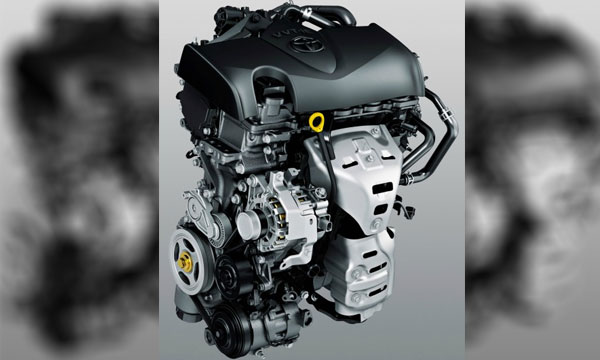 Although the Sedan is already available in the Asain market in different countries, it has not been seen in the streets of India yet. It is also being said that the variant will be a copy of the one sold in Singapore in terms of specifications 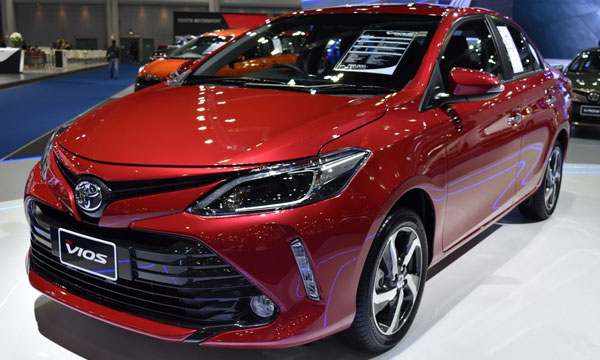 Toyota and Honda and the most loved car brands in Pakistan, followed by Suzuki at number 3. It is speculated that most probably the Toyota Yaris will be on sale in India by late 2018.  As for Vios, it is expected to launch in Pakistan by 2019.