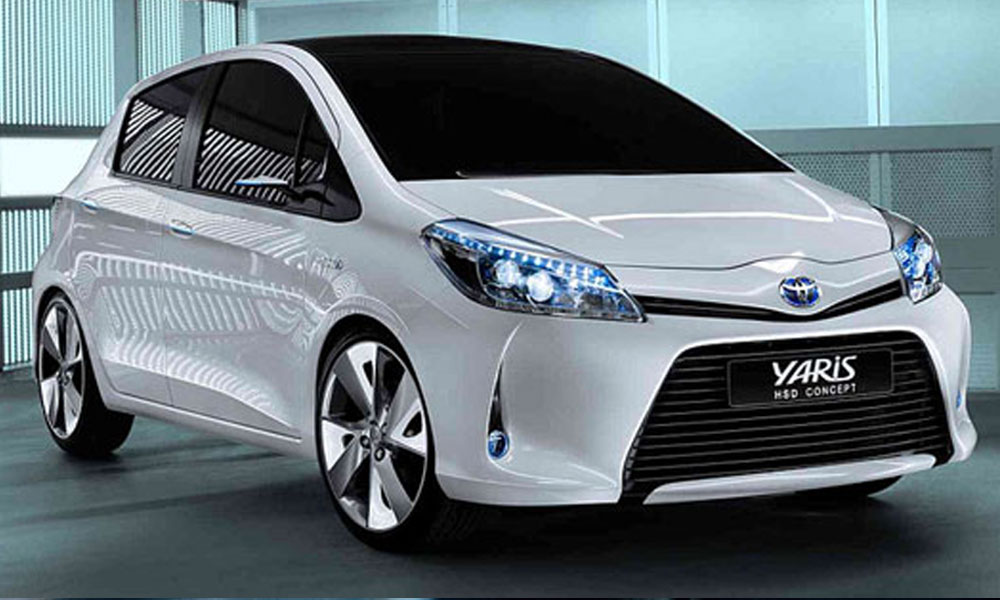 Toyota Yaris gets an upgrade! The company has given their existing hybrid car a makeover, and have managed to give it a different look too. The Japanese manufacturer has included features which drivers were wishing on for some time now, like the Toyota Safety Sense autonomous braking system.

The engine has also been revamped, it now boasts a 1.5L petrol unit which is more fuel efficient than the previous engine unit which was 1.33L. Toyota claims for it to be 10% more power and a 12% reduction in fuel consumption CO2 emissions of 109g/km and 56.5mpg claimed by the brand.

The key features in the new Toyota Yaris include Toyota Safety Sense, which equips the car with a Pre-Collision System, Lane Departure Alert and Automatic High Beam, plus rain-sensing windscreen wipers, power front windows, Bluetooth and a six-speaker audio system.

They are also equipped with the Toyota Touch 2 touchscreen-controlled multimedia system, rear-view camera and the Toyota Safety Sense features are expanded to include Road Sign Assist. The front and back LED lights are fitted, they also have an automatic duck-sensing function headlights.

Prices start from $15,424 onwards. The new range was unveiled at the Geneva Motor Show.