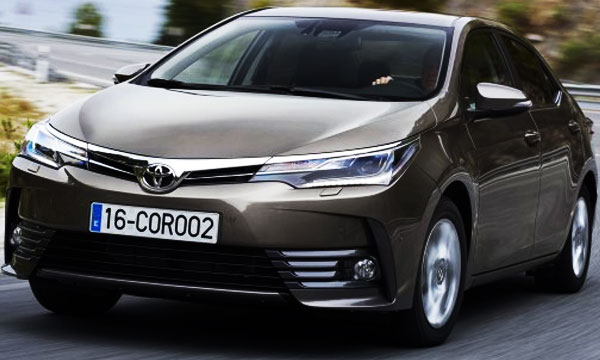 The auto industry has encouraged many international automakers to come to Pakistan, and not just that, the new Auto Policy has also encouraged local manufacturers to produce models within the country.

With the increase in demand for automotive vehicles, inevitable entry of new market players has kickstarted the local auto industry. One example of this is the successful launch of 6 cars within 6 months!

The Toyota Corolla Facelift is expected to launch in Agust 2017.