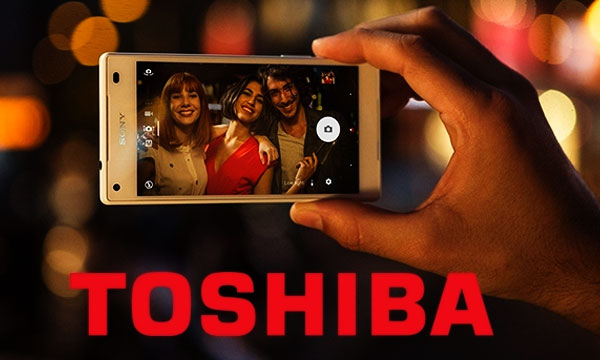 Toshiba said Wednesday that it would sell its image sensor business to Sony, as part of a wider overhaul in the wake of a huge accounting scandal.

The Japanese engineering conglomerate did not say how much the deal was worth, but the leading Nikkei business daily pegged the figure at about 20 billion yen ($165 million).

The sale could boost Sony’s position as a global leader in image sensors, key components in smartphones and other mobile devices.

The deal includes a transfer of 1,100 workers to Sony, which is itself overhauling its business after years of losses.

Toshiba last month reported a quarterly loss of $102 million, as it faced investors’ wrath over an accounting crisis.

One of the most damaging accounting scandals to hit Japan in recent years, the case forced an incumbent president and seven other top executives to resign after a company-hired panel found top management colluded to inflate profits for years.