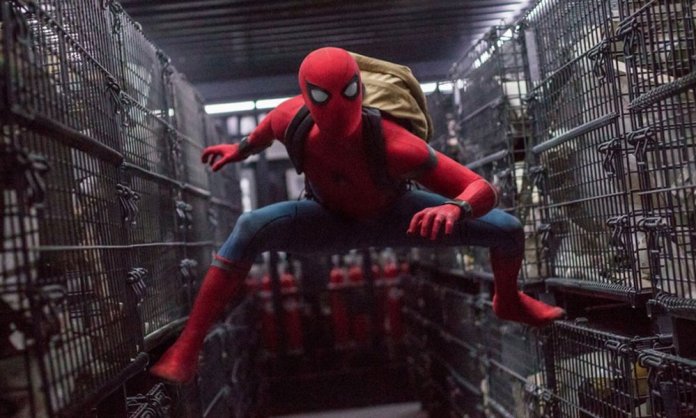 The sequel to 2017 hit “Spider-Man: Homecoming” will be called “Spider-Man: Far From Home,” according to an announcement, whether unofficial or not, by its lead actor Tom Holland.

In a June 23 video sent from the Ace Comic Con in Seattle, Tom Holland told visitors to his Instagram page that he wanted to apologize because “there are no real revelations coming out this weekend about ‘Spider-Man 2.'”

“I got the new script,” he said, before revealing what would have been a major twist from “Avengers: Infinity War” before the April blockbuster’s debut.

“I’m super excited to read it and it’s gonna be great,” but instead of holding up a standard script treatment, he held up a tablet with a logo for “Spider-Man: Far From Home” emblazoned upon its screen.

So was it a leak or a planned reveal?

Yet others were not convinced — “This seems all a little premeditated!” remarked Instagram user daryldee50.

Either way, we now know that Marvel’s July 5, 2019 movie will be called “Spider-Man: Far From Home,” a title that separates it from its predecessor and hints at a more global frame for Spidey’s next adventure.