Apple’s original smartphone has changed the way consumers live work and play more than any other tech device in recent history, according to the publication.

Time’s list of the 50 most influential gadgets of all time also makes room for Google Glass (50th place), the Nest Smart Thermostat (44th place) and the BlackBerry 6210 (24th). 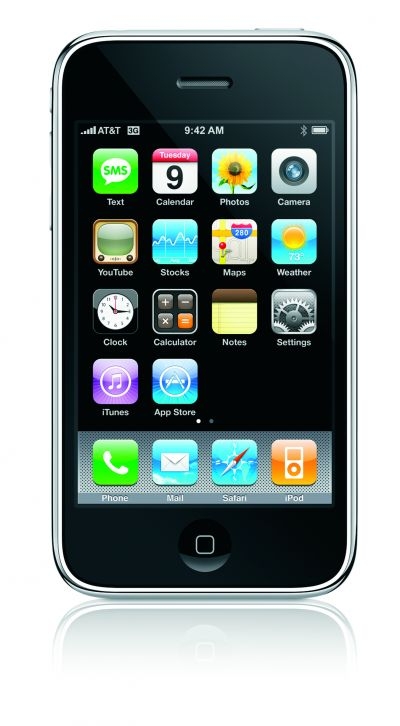 However, the top 10 features more products from Apple than any other company.

As well as the iPhone in first place, the original Apple Macintosh desktop is third (ahead of the IBM PC in fifth place), and the iPod ninth, some way behind the Sony Walkman in fourth.

Sony’s original Trinitron color TV was considered the second most influential gadget of all time, and the Kodak Brownie camera took eighth place in the list behind the Regency TR-1 transistor radio in seventh. And the Victoria Record Player in sixth place.