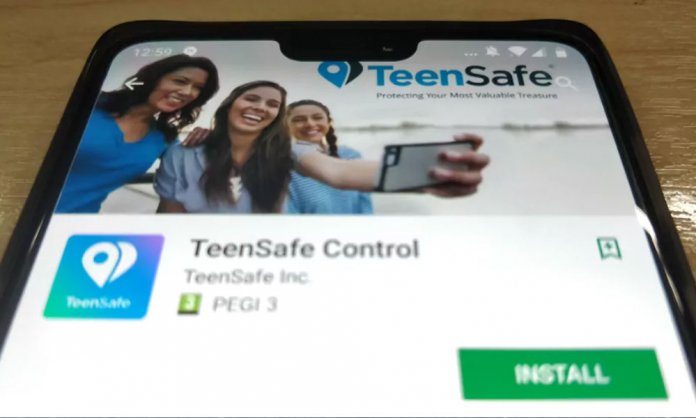 An in-demand application had reportedly leaked thousands of user’s data according to a report. The data, Apple IDs, were shared on to 2 Amazon servers via TeenSafe.

TeenSafe is an application that allows parents and guardians to monitor’s their child’s location and their text messages activity.

The leak was first discovered and reported by Robert Wiggins, a security researcher, who added that one of the servers had nothing except some test data. However, the second server consisted of data of both kids and parents like Apple ID, email addresses, and passwords.

This comes to many as a shock as the application has been considered safe because it offers its users two-factor authentication.

ZDNet has reported that the Amazon servers are considered to be faulty and the information hosted by them are unprotected without any kind of security.

When alerted, the company had to say;

“We have taken action to close one of our servers to the public and begun alerting customers that could potentially be impacted.”

TeenSafe is used by over 1 million active users based in the US, but the information compromised was for a few thousand.

Other reports mention no private messages, photos, or location history of both parents and the child have been shared on the servers.

What is your take on this data leak?

Why we Use Tinder & Other Dating Apps Explained!