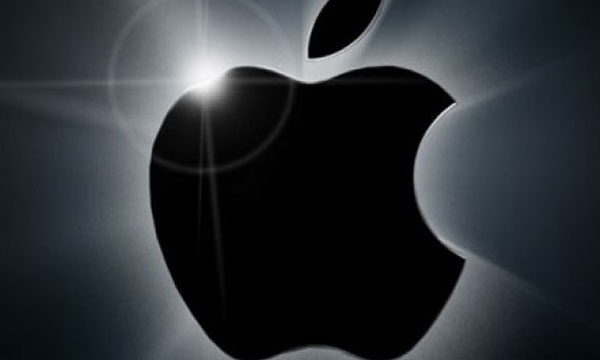 Apple’s big event has winded up with some major announcements at the Bill Graham Civic Auditorium, San Francisco on 9th September, Wednesday.

The event was attended by tons of people was phenomenal in itself but not as phenomenal as the products showed off in it.

The watch comes with third-party complications that let you see online news, airline departures etc. With over 10,00 Watch apps on Apps store and bands from Hermes the watch will be available for sale on 16th September.

Surpassing all iOS devices in power and performance, iPad Pro is the”Biggest screen on an iOS device” with a 12.9-inch screen. The iPad Pro has the most advanced display with 5.6 million pixels. With A9X chip, the CPU is faster than 80% of all portable pcs and 1.8x faster than previous iPad Air 2. The new iPad Pro is 6.1 mm thin and weighs up to 1.57 pounds.

Apple Pencil  and Smart Keyboard for iPad Pro were also introduced in the event. The two accessories are expected to go on sale in November and both are very very expensive. Apple TV has also made a comeback in the event after almost 3 years. The tv device has seen some incredible changes with powerful hardware, modern OS, new user experience, developer tools and App store. The device contains a 64-bit A8 chip, 4.0 Bluetooth, WiFi and an IR receiver. The new glass-surfaced remote is remarkable too. With separate menu, display, Siri , play / pause and volume buttons the remote is one plus to the tv.

The iPhone 6S and 6S Plus feature 4.7-inch and 5.5-inch retina display respectively. Both the models are  powered by Apple’s 64-bit 3rd Generation A9 chips. An additional M9 motion coprocessor comes built in both the devices. A newer Touch ID sensor also boosts fingerprint identification.

An iSight Camera with 12 megapixels allows for 50% more pixels for the new iPhones.

A “3D Touch” has been added to the phone which allows new gestures for the iPhone 6S like taking selfies, via context menus.

Check video below for complete review of iPhone 6S and iPhone 6S Plus.