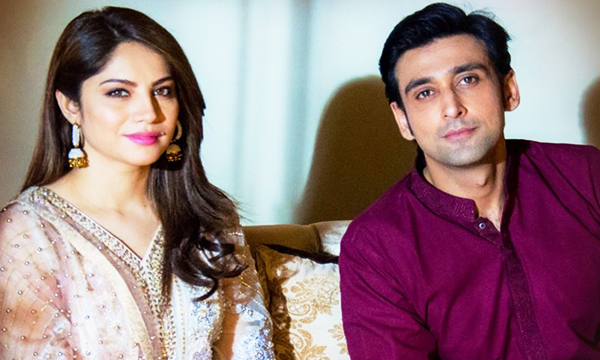 Neelum is a popular Pakistani household name and has acted in various super-hit tv shows. She plays the character ‘Pakeeza’ in Tere Bina who belongs to a middle-class family which has an orthodox style mentality.

Meet the leading cast of Tere Bina, Pakeeza and Umair

The melodious soundtrack for Tere Bina has been sung by none other than Azim Azhar and the soulful Sara Haider. The lyrics have been penned by Ayub Khawar.

The story promises nail-biting suspense, passion, and undying romance. It has been produced by Aijaz Aslam and directed by Syed Ali Raza Usama.

Taken from the sets of Tere Bina

The serial seems promising and we can’t wait to see how the story progresses on further.