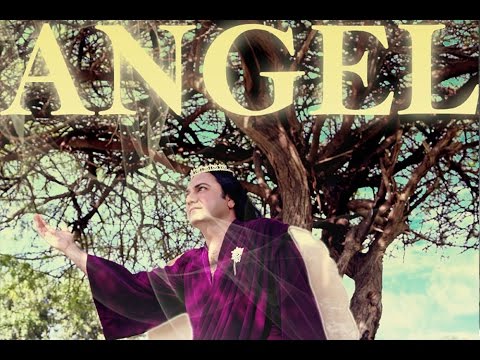 The internet un-sensation, Taher Shah, has done it again. The self-proclaimed celebrity, who vowed to not care about what people think of him, has released yet another angelic music video and the fans are raving about it. After all, we can either hate him or we can love him but we cannot just ignore him.

The video is already graced by 95K views but if you are still amongst the lucky few to haven’t watched the video, do it now: