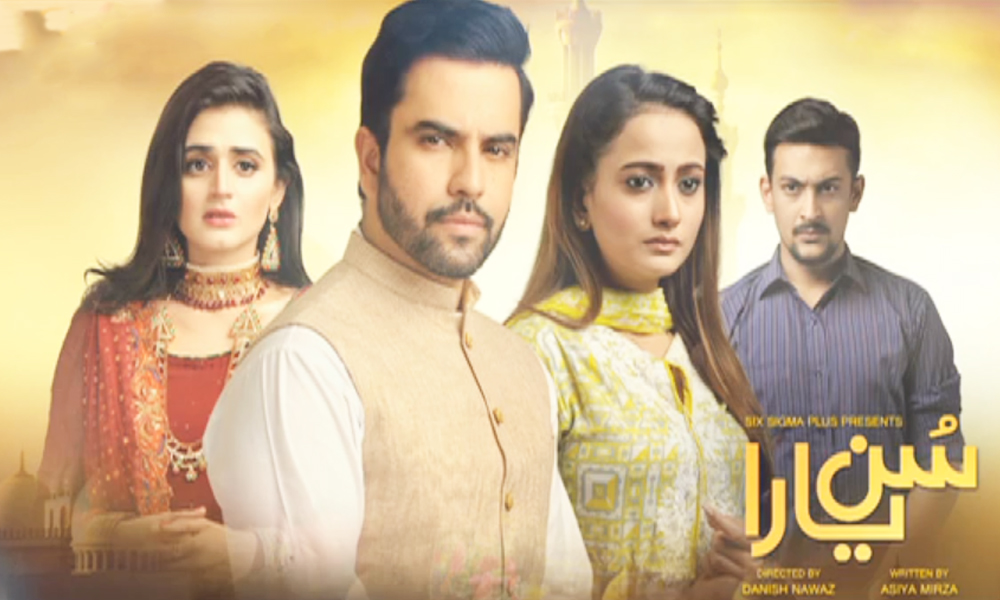 This might not be the year for Pakistani film industry with none of the movies released making a major impact on the entertainment industry, but it certainly has been a good year for Pakistani dramas.And leading from the front has been ARY who has been one step ahead of the rest, with coming up with dramas focusing on taboo issues this time around. From the looks of its teasers, the serial will be a family drama focusing on a family dealing with martial issues. The first promo of the drama shows the multi-talented actor, Junaid Khan who will be playing the male-lead in the drama alongside the dazzling diva, Hira Salman.

Directed by the brilliant Danish Nawaz, the drama is all set to air on ARY Digital from Monday 2nd of January 2017.

The drama looks like a worthwhile watch, can’t wait to see how it turns out!