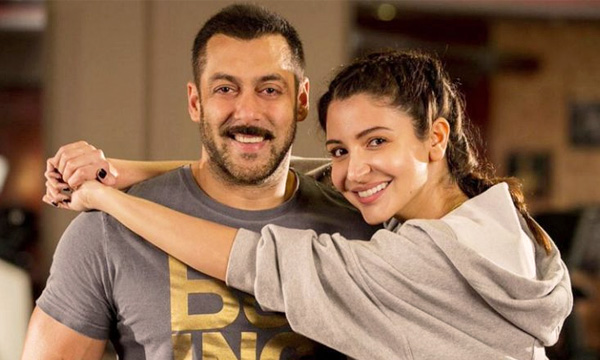 Anushka Sharma is all set to star in Sultan, opposite Salman Khan. Directed by Ali Abbas Zafar, the film is a sports drama revolving around the life of a wrestler. It is produced by Aditya Chopra under Yash Raj Films banner.

Sultan did not have a heroine for a long time, but finally, Sharma has been confirmed. According to DNA India, Zafar believes, “Anushka is the ‘right choice’. She is athletic and will get into the skin of the character with ease.” Previously, Sharma has starred opposite Shahrukh and Amir Khan.

Sharma will feature in a significant role of a mature wrestler- a shift from her typecast girl-next-door roles. She will undergo rigorous training and will be seen in a completely different avatar.

A new look of Salman Khan has also been released by the director:

Other cast members include Randeep Hooda and Amit Sadh.

Sultan is scheduled to hit the big screens on Eid 2016 clashing with Shah Rukh Khan’s Raees.