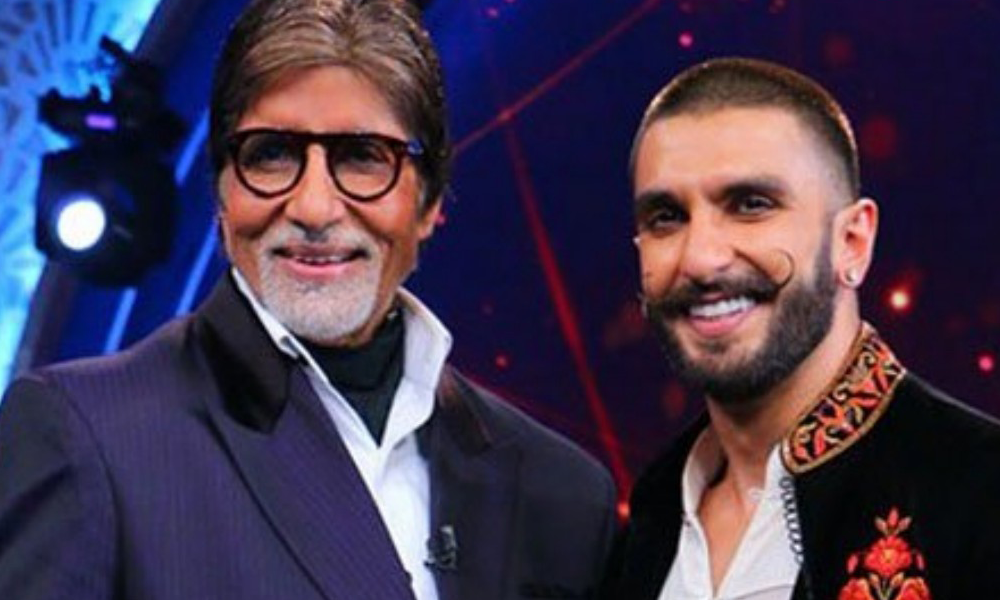 In Bollywood, the awards show season has begun with the Star Screen Awards. The award function was attended by many stars of Tinsel town and was a glamorous event.

A number of performances made this event more exciting and we also got to see the amazing camaraderie between Rekha and Jaya Bachchan. Not only these two divas from golden days sat together throughout the event, but they were also seen interacting with each other quite happily. Deepika Padukone also stunned everyone by bagging both the major awards including best actress and popular choice award. Ranveer Singh won the best actor award for his impeccable performance in Bajirao Mastani which he shared with Amitabh Bachchan who won it for Piku.

Let’s have a look at the complete list of winners: