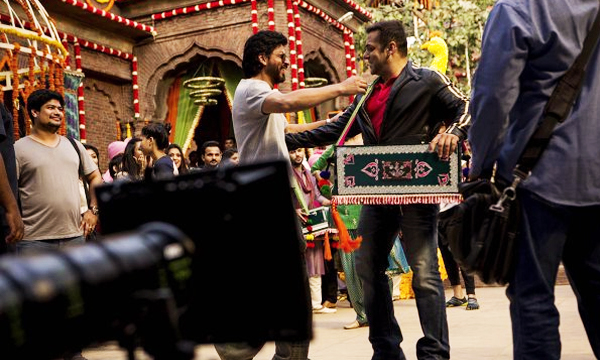 Salman Khan’s upcoming film Sultan has already grabbed a lot of attention among public before the screening and adding more to it is the cameo appearance of Shah Rukh Khan in the film Sultan; Sultan is all set to release by the end of this Eid.

According to Pinkvilla, both Khans met on the set of Sultan for the shooting of SRK’s cameo appearance in the film. Both were seen interacting with each other for the shoot. 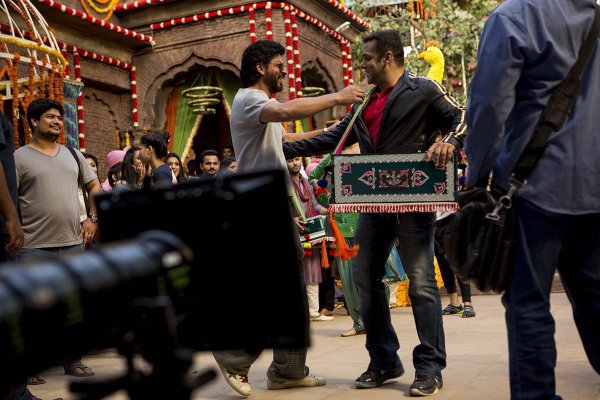 The details further revealed that the upcoming film Sultan has a sequel that shows Salman meeting a celebrity. The directors and producers of the film expect to use SRK’s cameo appearance for this sequel.

A source close to Pinkvilla also reported that “A few weeks ago, Shah Rukh dropped in on the sets of Sultan to meet Salman and Farah Khan who was choreographing a song for the film. When he was on the set, they recorded bits of the actors interacting, possibly for the making of the film. Later, the team decided to incorporate those bits in the film.”

On the other hand, BollywoodLife reported that the SRK’s appearance in the film Sultan is on hold, as the producers and the team have not taken permission from the actor to release the bits for the movie.

It’s not just Shah Rukh who is looking forward to promoting the upcoming film, but Salman on the other hand also took Twitter to promote SRK’s upcoming film Raees.

Directed under the banner of Ali Abbas Zafar and produced by Aditya Chopra under Yash Raj Films banner, the film Sultan stars Salman Khan and Anushka Sharma in lead roles. 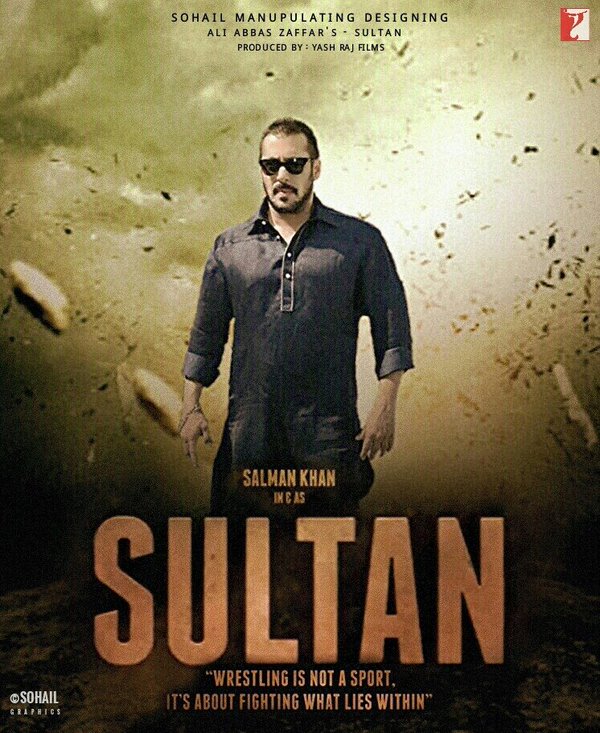 The story is centered on Salman Khan who plays a wrestler facing problems in his personal as well as professional life. Both the Khan movies, Sultan, and Raees are slated to release this year.