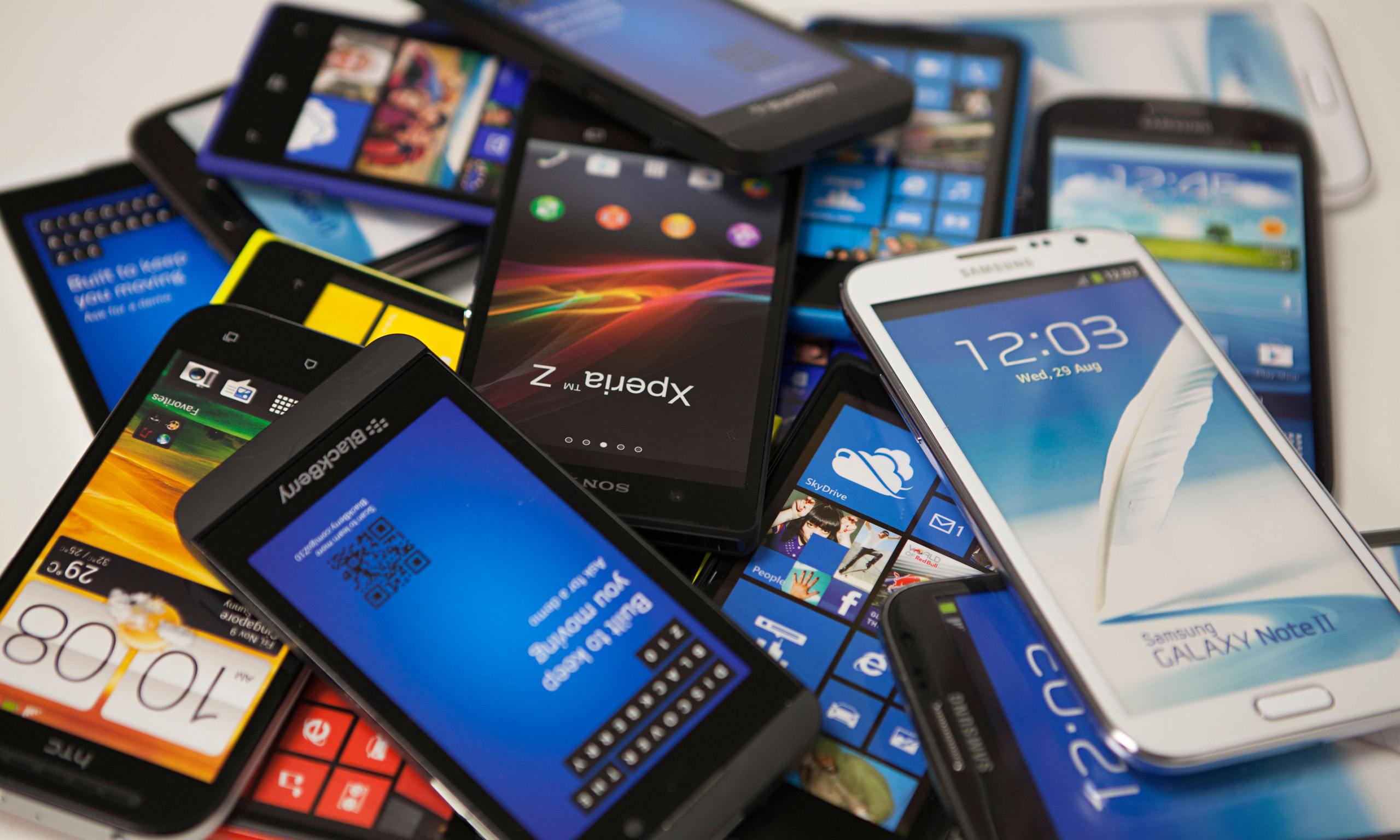 The global smartphone market is sputtering in 2016, with Apple likely to see its first “down” year for the iPhone, a research report said Wednesday. IDC said it expects “low single digit growth” in the United States, Western Europe, and China while Japan and Canada are expected to contract by 6.4 percent and 6.9 percent, respectively.

The slowdown comes with the large markets generally saturated, and consumers keeping their handsets longer, because they are paying the full price without a subsidy from carriers.

“Consumers everywhere are getting savvy about how and where they buy their smartphones,” said IDC’s Ryan Reith.

This means that instead of getting devices from carriers, consumers are going directly to manufacturers or buying in online marketplaces.

“Consumers are having more say over which brands they want and at the same time able to bargain shop,” Reith said.

IDC said Android’s global dominance is likely to continue this year, with the Google-powered operating system in 84 percent of smartphones sold in 2016, up from 81 percent a year ago.

Apple is likely to see its first sales decline ever for the iPhone in 2016 — a two percent drop to 227 million units, IDC predicted.

But IDC said Apple can bring iPhone back to growth in 2017 with its trade-in program as well as the lower cost iPhone SE.

IDC said the Windows Phone platform will see further declines as Microsoft shifts its focus. The report said Windows will account for just 0.8 percent of the market this year.