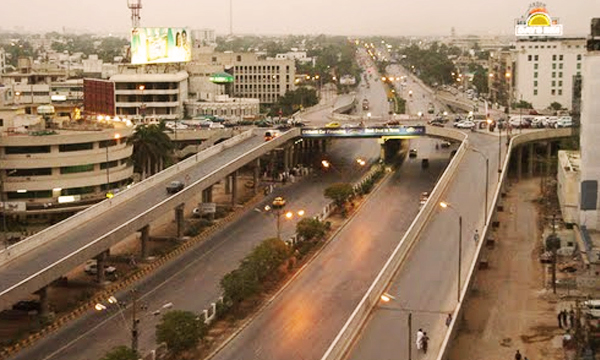 The Sindh Government and the association of Karachi Port Trust (KPT) have planned to construct a flyover to make the route to hawks bay more easy and accessible. This flyover will connect the residents of Clifton and Defence Housing Authority directly to the District West.

The local Govt. minister, Jam Khan Shoro after meeting with the KPT chairperson Vice-Admiral Shafqat Jawed on Thursday revealed that the flyover construction will mostly benefit the people residing in the District South West. This flyover will facilitate the DW residents to move easily towards the South West on a daily basis.

Jam Khan Shoro further disclosed that the Sindh Govt. will be providing KPT with the land and other legal facilities for the construction of this flyover.

On the other hand, Karachi Metropolitan Corporation (KMC) technical services director-general Niaz Somroo noted that the agreement of this flyover is between the Sindh Govt. and KPT, whereas the KMC authorities have nothing to do with this.